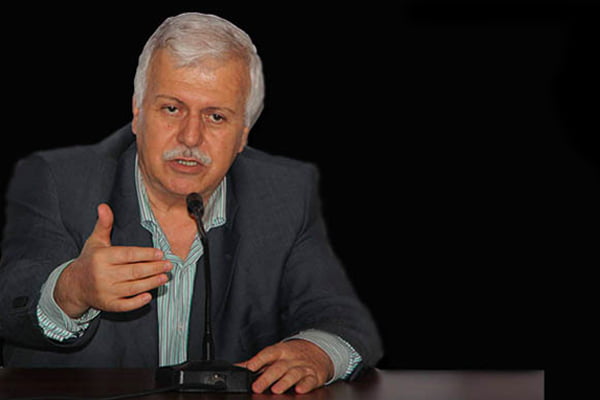 We are experiencing a period of turmoil in which we strongly need the supremacy of law, the presumption of innocence and the individuality of criminal offenses.

The government, arguing that there is a parallel state, declares the Hizmet movement as the culprit of all the problems in Turkey. But millions of people including myself are not persuaded by this argument; this will remain so unless concrete evidence and a judicial verdict is offered on this matter. What is being stressed and proposed on this subject insistently is this: if, as alleged, there are figures within the state and bureaucracy who take orders from external actors because of their affiliation with the Hizmet movement and violate legal responsibilities, present some concrete evidence and initiate a legal process so that the allegations are proven.

But this is not being done. A grave campaign instead is being carried out to insult and denigrate millions of people.

Why would the Hizmet movement consider forming a parallel state within the state given that its members hold no intention other than Allah’s will? Considering that democratic options are available for seeking positions within the state, why would people within the bureaucracy strive for greater political power?

Personally, I really do not get this argument because what needs to be done to gain a position of power is obvious. You form a party, take part in the elections and come to power; so you will have the entire bureaucracy under your control. If you agree that serving the people is possible via political means, then you come to power by observing universal rules of democracy and the laws in effect.

If they had considered this option, the Hizmet movement would not have sent its members to 160 countries and instead it would have made efforts to attract the support of the people and come to power. Why hasn’t the Hizmet movement focused entirely on Turkey to achieve this goal and instead has sought to promote Turkey in the world and serve as Turkey’s lobbying force abroad? Yes, this question should be answered properly.

If young people left their homes at a time when the Soviet Union collapsed, the world was in a state of flux and Western invaders acted as global gendarmeries, they did it in the name of the Turkish nation. They did so in order to promote their country abroad. They wanted to make sure that our country, people and culture would be known to others in the world. They wanted to prove that we are a nation that should be loved and supported. They believed that our values could be alternatives for global peace. They were confident and created lobbies of volunteers. They never embarrassed their nation. On the contrary, the nation is proud of them because they paid heed to this motto: “If Turkey is not influential in every part of the world, it would not be in a place it deserves.”

They loved Turkey; they love their country, their homeland, their state and their people. For them, being an ordinary person in the cause of delivering Allah’s message is far more important than anything else. They view fame, power and wealth as temporary. For them, the greatest political goal was to observe the right and the just.

Their only wish was to see a strong and powerful Turkey in world affairs. They believed that our nation, which has always been promoter of justice and rights, should once again have power in the arena of international relations so that it could extend protection to repressed and persecuted people.

Did they make a mistake?