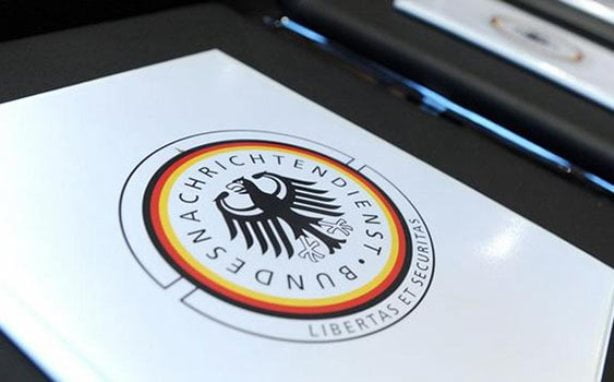 The Bundesamt für Verfassungsschutz (Federal Office for the Protection of the Constitution [BfV]) in Germany’s Baden-Württemberg region has rejected accusations that the it warned the German federal government against the Hizmet movement and its activities in the country.

The subject first appeared in some German media outlets in recent days and was taken up by the Turkish media on Monday.

In a statement on its website on Monday, the BfV said that they have not issued any finding that the Hizmet movement or institutions affiliated with it are involved in activity that threatens the democratic constitutional order.

Although the BfV pointed out that some of Gülen‘s texts written in the past are partially in contradiction with democratic values, it did not reveal precisely which documents it was referring to.

The topic will be discussed in a report on German TV news show “Report Mainz” made in cooperation with magazine Der Spiegel.