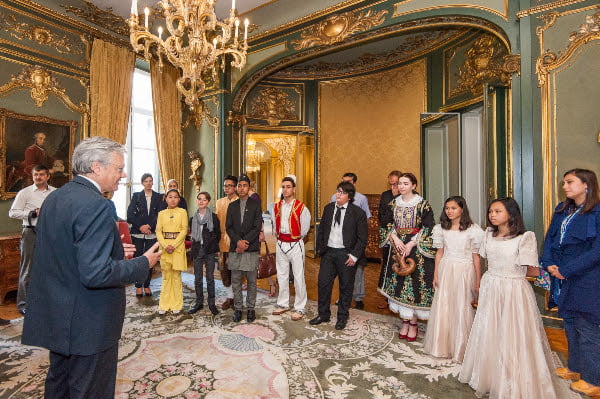 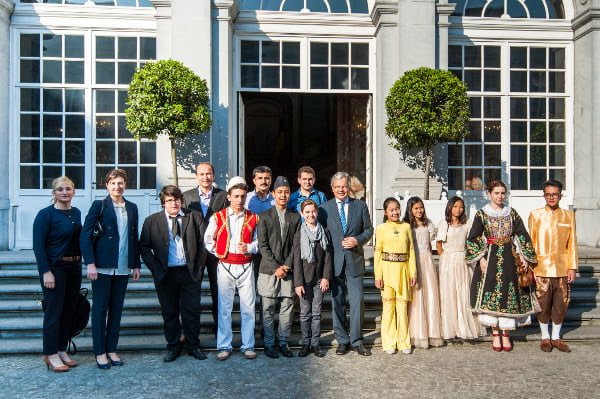 The 13th edition of the festival, placed under the European Parliament’s patronage, is in Brussels for the first time. Its aim is to promote cultural interaction, multilingualism and respect for diversity through songs, poems and folk dances. All this has been choreographed by children across 5 continents and 150 countries around the globe.

Didier Reynders, the project’s patron, welcomed the young artists to Belgium and wished them the best of luck on the eve of this event.