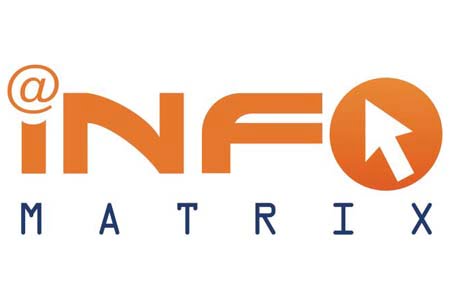 Turkish Schools have signed their names to a huge success by winning five medals in the 3rd International Info Matrix Computer Project Competition organized in Romania.

The competition is organized by the Lumina Education Institutions, which was founded by Turkish businessmen. The Romanian Ministry of Education, Ministry of Technology and Microsoft supported the competition. The sessions in which 171 projects from 41 countries participated were held on April 15-17. On the first two days, several students found the opportunity to exhibit their projects. On the last day of the competition members of the jury, who are specialists in their own fields from Romania’s distinguished universities, closely evaluated the projects.

People undertake travel for a spectrum of reasons that range from the economic to the voyager; journeys that are spiritual, social, aesthetic, emotional or emotional, with combinations and blends, that bleed and stain from one root cause to another. My own motivations generally encompass the spectrum—the journey to SE Asia with Hizmet was no less […]