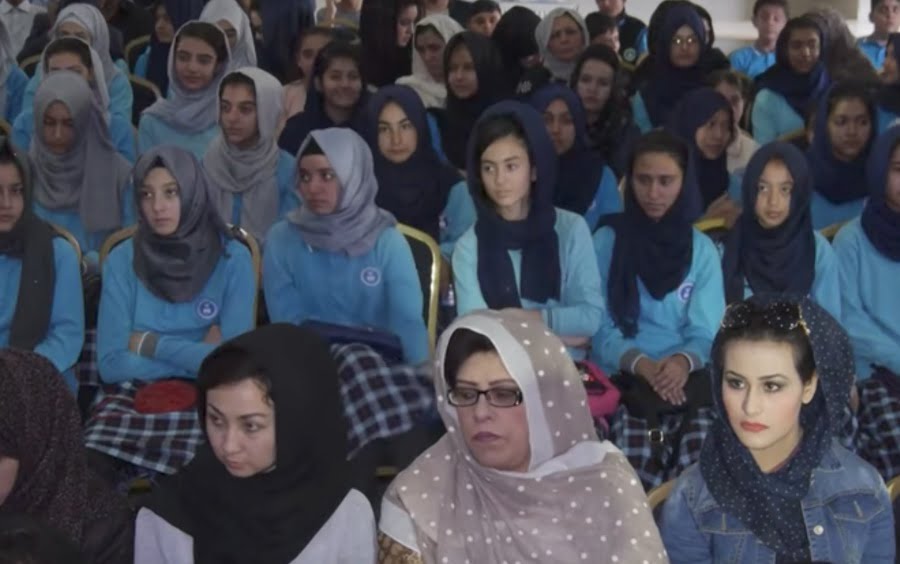 The Ministry of Education (MoD) on Monday said there was no truth in recently claims that Afghan-Turk schools in the country were promoting terrorism.

However, supporters of these schools have persistently said that they are a loose affiliation of institutions that share common values and are committed to providing world class education.

The Afghan-Turk schools pursue the most effective and comprehensive education and training curricula, an official of the ministry of education said on Monday.

This year Afghan students from the schools won 170 gold, silver and bronze medals at international Olympiads, which proves the academic excellence of the schools, said officials.

On Monday, officials from Afghan-Turk schools honored the medalists in Kabul.

This comes two days after the Turkish Cooperation and Coordination Agency (TİKA) alleged that the Gulen-linked schools were promoting terrorism in their schools in Afghanistan.

However, these claims were vehemently denied by education officials.

“The allegations made against these schools are baseless and false,” said deputy minister of education for Islamic studies.

Meanwhile, a number of lawmakers in parliament have asked officials in Kabul and Istanbul not to exploit education for political purposes.

“The Afghan and Turkish governments should not exploit education for their political motives,” said MP Kamal Nasir Osuli.

“Let’s come together and not allow these schools to be closed, everyone in their part should work in this respect,” said MP Amanullah Paiman.

Abdul Hamid Nomani is one student who won a gold medal at a mathematics competition in Bulgaria. He is in class 10 and enrolled at an Afghan Turk school three years ago.

“There is nothing about terrorism or politics in our curriculum,” said Nomani.

“I call on everyone not to allow these schools to be closed,” said Arman Rasa, a student of an Afghan-Turk school.

The Afghan-Turk schools started in Afghanistan 23 years ago. Currently up to 8,000 students are enrolled at these schools which are in various cities around the country.