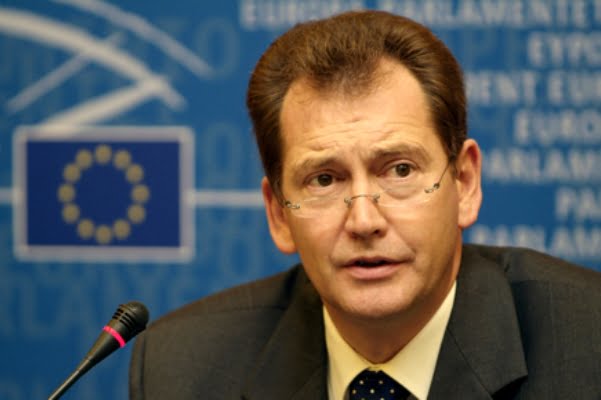 Sir Graham Watson, one of the most veteran members of the European Parliament, has said he is very disappointed in the way the Sabah daily twisted his words on the Hizmet movement.

Watson told Today’s Zaman that he was informed by the Sabah correspondent that the interview would be for a documentary and did not know it would be published in a daily newspaper.

The following is the statement of Sir Graham Watson to Zaman and Today’s Zaman:

“I’m unhappy with the way my words has been given a different meaning in the article in Sabah. Even the Gülen movement is supporting the amendments that have been tabled in the European Parliament urging greater openness. Such openness and transparency will be welcomed in all sides of Turkey’s political debate. It is certainly not only the Gülen movement that should be transparent.

“The main political issue in EU-Turkey relations at present is a satisfactory initiative to investigate allegations of corruption in the government. I am not satisfied with the way the government has responded to the allegations.”

Watson, who published an article on the news portal EUobserver on Jan. 21 on the eve of Prime Minister Recep Tayyip Erdoğan’s trip to Brussels, had strongly criticized the Erdoğan government’s reaction to the corruption investigations.

“The charges against the Prime Minister’s son cast a shadow over his prospects of continuing in office. Clear disrespect for the separation of powers in his handling of the crisis has put appalling pressure on prosecutors leading the case and led to the firing, reassigning, harassing and threatening of scores of high-ranking police officers,” he had written.

Also criticizing the EU for its reluctance to open new chapters, Watson kept strongly warning Erdoğan: “The path he is treading merely reinforces the impression of high corruption and the subordination of the judiciary to the executive. The government’s proposal to restructure the High Council of Judges and Prosecutors, the body responsible for judicial appointments, as a response to the ongoing investigation sparks concerns that the executive branch seeks a tighter grip on the judiciary, a clear infringement of the separation of powers which underpins modern Western democracies.”

In an exclusive interview during the European Desk program on STVHaber last month, Watson had accused Erdoğan of using “a form of hate speech against the Gülen movement.”