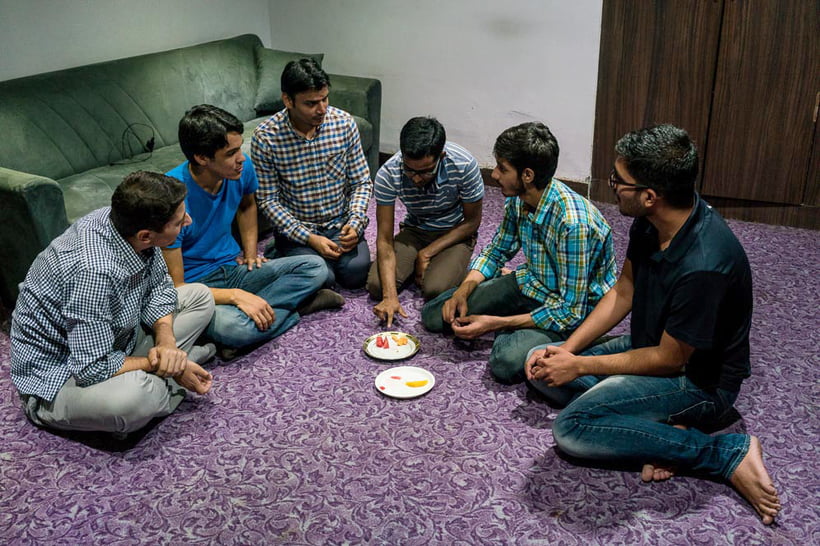 Turkey’s Development Minister Lutfi Elvan — currently on a state visit to India — said after his meeting with Home Minister Rajnath: “Unfortunately, in India too this terrorist organisation has organised themselves. They (the Fethullah Gulen Terrorist Organisation) have got four schools, one international school and a college and they are organised in Delhi, South Delhi, Hyderabad and Kolkata. During our meeting we also had the opportunity to discuss this with Minister (Singh) about the preventive measures to be taken against this terorist organisation,” Lutfi said.

Turkey’s crackdown since rogue soldiers tried to seize power on July 15 has alarmed Western allies and rights groups, who fear President Tayyip Erdogan is using the coup attempt to crush dissent. More than 100,000 people have been sacked or suspended and 37,000 arrested over the past three-and-a-half months.

Ankara wants the United States to detain and extradite Gulen so that he can be prosecuted for having engineered the coup to overthrow the government. Gulen, a former ally of Erdogan who has lived in self-imposed exile in Pennsylvania since 1999, denies any part in it.  — Agencies