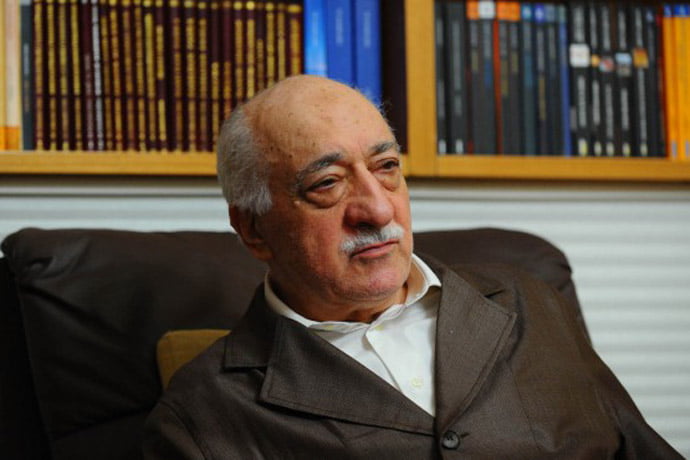 One of the key issues facing the country is the Kurdish issue, Hizmet movements support for the peace process.

Fethullah Gulen, Turkish scholar: “We were never completely aligned with any political party. But on the Kurdish issue, we were supporting the peace process before the government.”

The Hizmet or service movement, through civil service initiatives, has been active in the region. It has focused on education, healthcare and religious affairs.

But establishing security in this region has been an uphill climb..

Abdullah Ocalan is a divisive figure in Turkiye. He is either considered as the leader of the Kurdish movement or a terrorist. Right now, he is in prison, and the government is fragmented on whether to engage with him or osctracize his cause. Gulen speaks of his understanding of the issue

Fethullah Gulen, Turkish scholar: “I never said anything openly but they once called him terrorist.”

Ocalan and PKK have resented the educational services and interfaith intercultural dialogue provided by the Hizmet movement. They accused Fethullah Gulen of being part of assimilation project for the Kurds.

Fethullah Gulen: “Ocalan was unhappy with our activities”

Gulen says the upcoming elections can be used to portray the Hizmet movement as opposing the peace process, while the government supports it.

Fethullah Gulen: “The current government– to get Kurdish votes– now blames the Hizmet movement as an obstacle to the peace process.”

Prime Minister Erdogan’s government’s decision to have contact, organize talks and even negotiations with Ocalan or the PKK has been fiercely criticized by opposing parties.

Gulen offers an alternative civil solution to the region without opposing nor criticizing the government.

In an already destabilized region, the peace process has the potential to finally bring about true change. But the road to security and prosperity is a long and winding one.

The Gülen movement, a religious-based social movement with millions of followers in Turkey, is challenging the increasingly competitive philosophy based on marginalizing and outdoing others and offering new ways of looking at cooperation and working together, says Michael Samuel, dean of the Faculty of Education at the University of Kwa-Zulu Natal in Durban and life-time educator with good knowledge of schools founded by the Gülen movement.