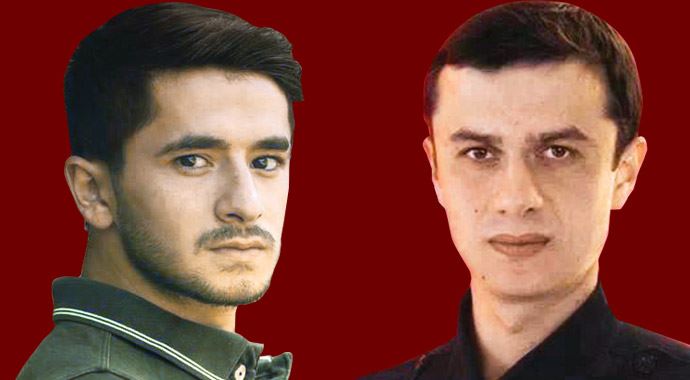 Turkish Islamic scholar Fethullah Gülen has expressed condolences for the death of a police officer and a resident amid high tensions across Turkey.

Gülen said in a statement on Friday that Turkey’s “atmosphere is being spoiled with rancor and hatred” and that the country needs a nationwide return to common sense and security above all else. The scholar said he is very troubled to have received the news on these “tragic” days, when those who cause polarization are supposed to urge restraint and caution.

He offered his condolences for police officer Ahmet Küçükdağ from Tunceli, who died while on duty and Burak Can Karamanoğlu, a resident who was killed during a protest in İstanbul’s Okmeydanı neighborhood. He added that he is praying that these tragic events are halted and for the nation to achieve peace and stability.