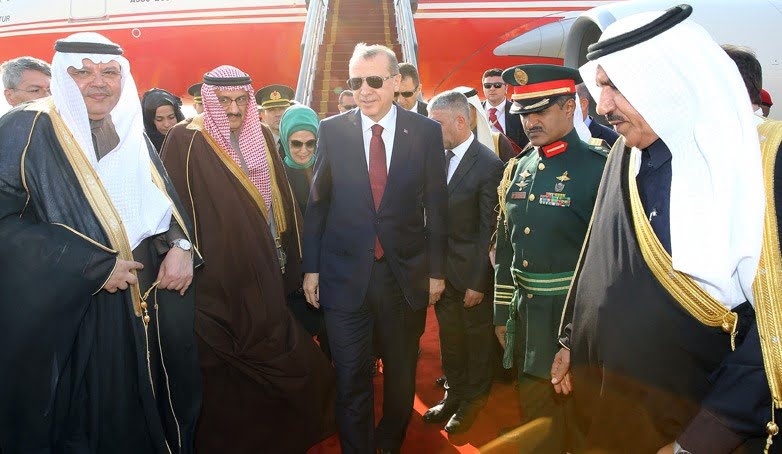 Sixteen Turkish nationals in several Saudi cities were detained on March 15 and were kept in a hotel in Madinah for weeks, until they were deported to Turkey on May 4, according to a letter sent to Turkeypurge.com. They were all taken into custody upon their arrival to Ankara.

Saudi authorities earlier put travel ban on all Turkish nationals in their country with links to the Gulen movement, which the Turkish government accuses of masterminding the July 15 coup attempt, Turkish online news portal Haberdar said.

Turkey’s state-run Anadolu news agency reported on Wednesday that the judge overseeing their case put 4 of them in pre-trial jail while releasing 12 on judicial control.

16 suspects are accused of donating money to the movement.

It may be speculated that the EU’s resistance to Turkey’s European integration has to a certain extent played a role in Prime Minister Recep Tayyip Erdoğan’s slide into authoritarianism. If the EU had consistently backed its accession process, Ankara may have consolidated democracy and rule of law, so that such a concentration of power could have been avoided.