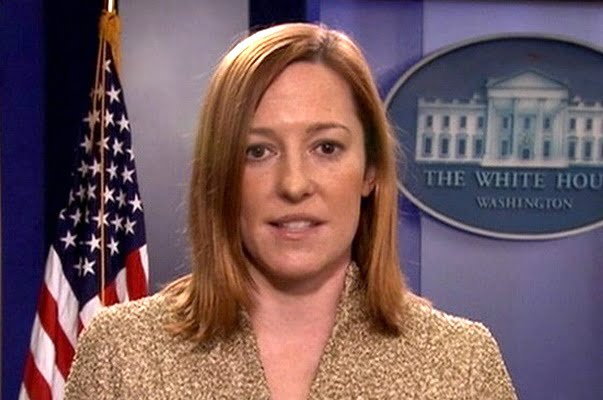 The United States shares concerns expressed elsewhere that the deportation of Today’s Zaman journalist Mahir Zeynalov is not “fundamental freedoms,” a State Department Spokesperson has said on Friday.

Zeynalov, a Today’s Zaman reporter and blogger, was forced to leave Turkey today after he shared tweets critical of the government.

Psaki later added that the US believes “an independent pluralistic media is critical to a healthy and strong democracy.”

Zeynalov, a national of Azerbaijan, has been put on a list of foreign individuals who are barred from entering Turkey under Law No. 5683, because of “posting tweets critical of high-level state officials,” Today’s Zaman has learned. The decision, dated Feb. 4, was signed by Deputy Police Chief Ali Baştürk on behalf of the interior minister.

The US-based organization Freedom House said in Twitter comments on Thursday that deporting Zeynalov is intimidation of the press. On Monday, Freedom House also released a report titled “Democracy in Crisis: Corruption, Media and Power in Turkey,” roundly criticizing the Turkish government’s attitude toward the media.

A statement on the herkul.org website, which broadcasts weekly speeches of Gülen, said Gülen’s doors are open to everyone. “We are following the path of 13th-century Sufi philosopher and poet Rumi. Our hearts and doors are open to everyone. We have all kinds of tea and refreshments here. Freedom of expression and thought is what we have also been defending unless it contains insult.