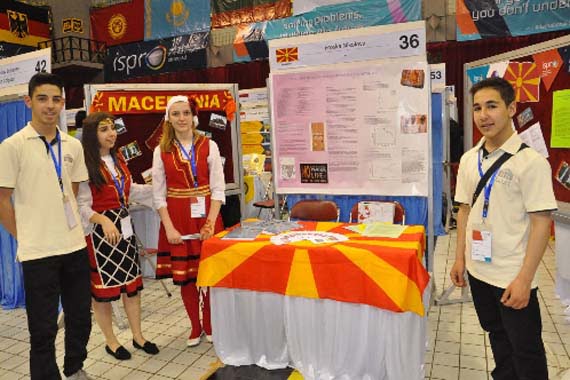 Turkish schools in Indonesia organized an International Science Projects Olympiads in the country for the first time.

Turkish schools affiliated with PASIAD, Pacific Social and Economic Solidarity Association, have been organizing national science Olympiads, ISPO, since they were founded. They added a new ring to their educational service chains, Indonesia’s first international science project Olympiads, ISPRO. The Olympiads started on on May 21st.

Students from 22 countries participated in the Olympiads in its very first year. The students exhibited their projects and then had a great time at Taman Safari Park.