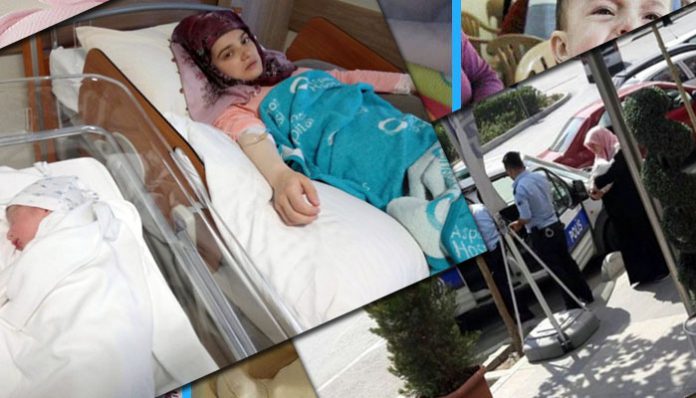 Main opposition Republican People’s Party (CHP) İstanbul deputy Sezgin Tanrıkulu has asked Prime Minister Binali Yıldırım to halt the practice of arresting women immediately after giving birth due to their alleged links to the Gülen movement, which is accused by Turkish authorities of being behind a failed coup in 2016.

In series of tweets on Monday, Tanrıkulu shared photos of women who just gave birth to babies in hospitals in different parts of Turkey and said, “Stop sending police to hospital rooms to detain woman right after their babies are delivered.”

Tanrıkulu shared photos of Rümeysa Doğan in an Antalya hospital and Ayşe Kaya from Edirne and said, “Kaya was sent to jail as her four-day-old baby was given to its grandmother.”

As part of a government witch-hunt against Gülen movement followers following the failed coup, a number cases have been reported on the detention of women immediately after delivery.

According to recent data released by the Ministry of Justice, more than 2,250 mothers are being held in penal institutions, of whom 520 are obliged to raise their 0 to 6-year-old children in prison.