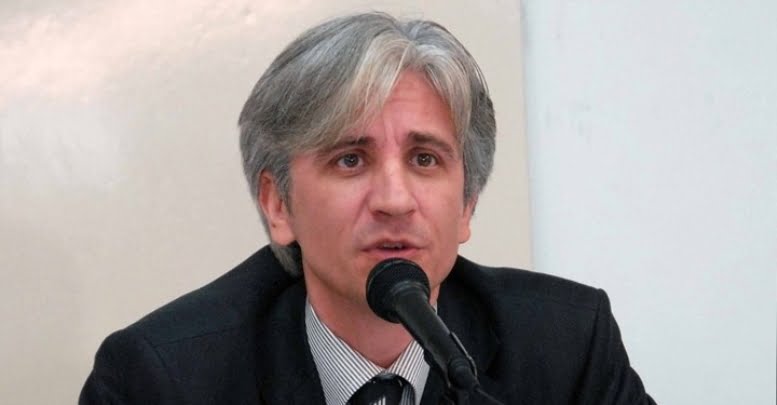 I am of the firm opinion that Hizmet movement had been practically the core civilizing, and transformative engine for strong Turkish civil society in this modern age. The movement has had, without any doubt, facilitated and consolidated Turkey’s strong civil society and democracy.