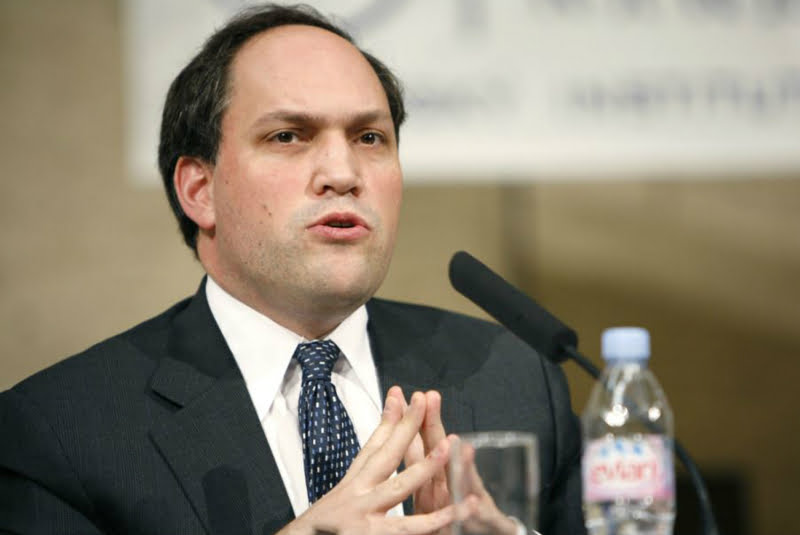 How will Erdogan purge the prisons?

Having either precipitated or taken advantage of a bungled coup last July, President Recep Tayyip Erdoğan is on the warpath, vowing vengeance against an ever-growing list of enemies real and imagined. It is one thing to throw tens of thousands into prison, but what will Erdogan do with the prisoners next?

Here, the possibilities get chilling. Erdogan has already promised to restore capital punishment, a penalty abolished in 2003 as Turkey sought to qualify for entry into the European Union. The question then becomes whether its restoration would apply retroactively for crimes. Logically, it shouldn’t, but as Turkish journalist Kursat Akyol notes, the ruling party has floated the notion of “continuous crimes” as a means to apply the death penalty to opponents who violated the law, in the regime’s opinion, before the July 15 coup attempt and whose continued allegiance means that they are still violating the law.

Still, Turkey would likely face severe diplomatic and economic sanctions should it begin hanging thousands of former soldiers, schoolteachers, diplomats, and bureaucrats whom Erdogan accuses of being followers of Islamic thinker and philosopher Fethullah Gülen.

Might Erdogan have other plans? He would be loath to release the prisoners now. While stints in prison and political persecution have long been a coming-of-age ritual for Turkish politicians (Erdogan included), the torture in which Erdogan’s security forces now engage has gone behind the point of no return, with the rape and torture of government bureaucrats and military officers who were taken into custody on often spurious charges. Those are stories Erdogan does not want told nor does he want to enable even the possibility that his victims might seek revenge.

Certainly, he might attribute some prisoner deaths to suicide and, indeed, there have already been at least 21 deaths in prison of alleged coup plotters. But, even if a prisoner’s suicide was to occur by two bullets to the back of the head, there would be no independent investigator or newspaper that would counter the government’s claims.

The real danger is that Erdogan might use the excuse of a prison uprising in order to launch an operation to crush the revolt, killing hundreds if not thousands of prisoners in the process. This is a tactic in which the late Libyan dictator Muammar Qaddafi (a figure which Erdogan admired) engaged, famously killing 1,200 prisoners.

The pro-Erdogan media has already speculated that the coup suspects will try to rise up. Sabah, a newspaper Erdogan seized in 2007 and transferred to his son-in-law, has “reported” fake plans purporting to show how those detained in the maximum security Sincan prison planned to rise up and take over the prison. Erdogan’s media has also reported that the Gendarmerie has assigned special SWAT teams (Polis Özel Harekat) to prisons to crush any revolts, basically by slaughtering the prisoners.

Erdogan wants perpetual crisis to consolidate power and is willing to precipitate a bloodbath to get what he wants: absolute power to remold Turkey. He has become drunk, if not insane, with power. Those in prison—educated, Western-oriented intellectuals and bureaucrats, liberals, Kurds, civil society activists, and supporters of exiled cleric Fethullah Gülen—are in mortal danger. When blood flows from the prisons, it will be no accident nor should anyone believe Erdogan’s security forces were simply reacting to a crisis.