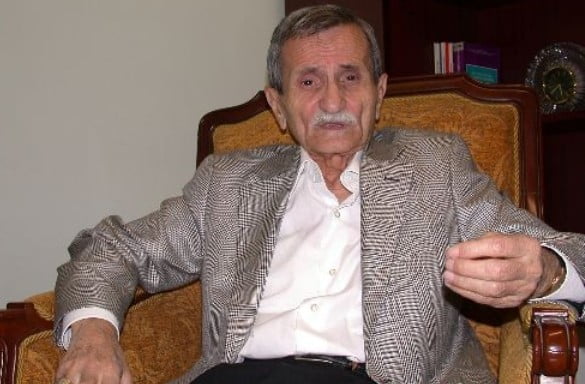 Yılma Durak, a well-known right-wing nationalist who was tortured in jail during the coup era, stated that slandering the Turkish schools opened by the Hizmet Movement, is treason, commenting on an order by Prime Minister Recep Tayyip Erdoğan to Turkish ambassadors to slander Turkish schools.

The Turkish Schools are considered the most important activity of the Turkish schools established abroad by entrepreneurs affiliated with the Hizmet movement. This movement is inspired by the teachings and ideas of Islamic scholar Fethullah Gülen.

Speaking during the annual gathering of ambassadors on January 15 in Ankara, Erdoğan labeled the corruption investigation involving former government ministers nothing but a “treacherous plot” to sabotage Turkey’s international standing and ordered Turkish ambassadors serving abroad to “tell the truth” to their foreign interlocutors. Without openly naming it, Erdoğan has accused the Hizmet movement led by Turkish Islamic scholar Fethullah Gülen and “its foreign collaborators” of attempting to overthrow his government through a “judicial coup” ever since the corruption probe that shook his government became public on Dec. 17 following a wave of detentions.

Durak further stated that he remember Erdoğan praised Turkish Olympiads, whose participants are students from Turkish schools, however he says the exact opposite, which is highly confusing.