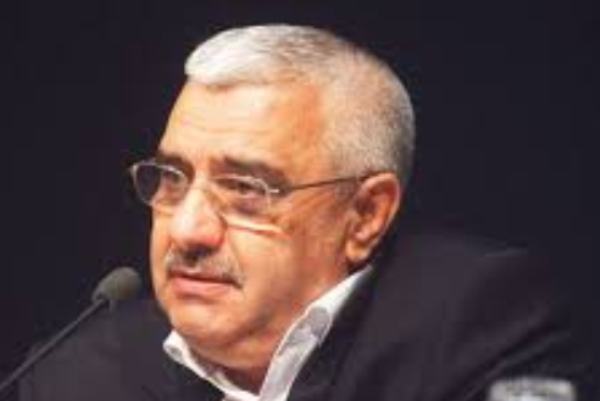 A group of people who have lost their way in the woods is fumbling to find a way out.

It is impossible to make progress due to dense bushes and branches, so they use saws to cut down trees to make a passage. By doing so, they hope to get out of the woods. However, the direction they are heading in is leading them to a cliff. If they cut down the last tree between them and the cliff, they will fall over the edge. Someone who can see them with a bird’s eye view should shout to them: “Stop! You are on the wrong path!”

Social life is like this analogy. Sometimes we find ourselves in a forest, surrounded by nice-looking trees. Sometimes we can’t see the forest for the trees. Some people who are capable of looking at our situation from a different angle should guide us. This angle should be characterized by historical depth, a holistic perspective, spiritual/moral aspects, the ability to predict the future, etc. A closer look at the mission historically undertaken by prophets reveals that they just tried to guide people and caution them against inevitable spiritual risks and dangers.

Sometimes, political currents run in the reverse direction to social currents. Sometimes, some currents flow in one direction on the surface while other deep currents run in the reverse direction. Observers with discernment must draw attention to invisible currents. Not only rulers, but also societies must be warned. Sometimes, the majority’s choices, ideas and conventions fail to save us. Then, we must be able to say, as the great poet Necip Fazıl Kısakürek once said, “O crowds, this road leads nowhere.” The conscience of Islam is above all governments.

Perhaps the most remarkable aspect of modern times is providing legal protection for criticism and freedom of expression and legitimizing opposition. Umberto Eco argues that the Western system owes its durability to open and free criticism and the protection afforded to criticism. Nevertheless, criticism by its nature is unforgiving, even if it is constructive and well-meaning. In particular, if some vocal mainstream media groups are telling you that everything is okay, then anyone who argues that you are “cutting the trees in the wrong direction” will sound unsympathetic to you. You might easily rush to accuse that person of treason and ill-intention.

Even if it is protected by laws, criticism is risky and costly. If those who control have the power do not nurture any doubt of the integrity of their acts and if those who build walls around them can find profound wisdom and absolute accuracy and benefits in these acts, then your criticism will be perceived as ill-intentioned. If they cannot harm you directly, then they will not hesitate to harm your relatives or friends. For instance, they forget the fact that it is God who provides sustenance to everyone and try to deprive them of their jobs. This is perhaps the most merciless form of punishment.

Aleksandr Solzhenitsyn said: “A great writer is, so to speak, a second government in his country. And for that reason no regime has ever loved great writers, only minor ones.” Those who see themselves as fit only for minor missions cannot leave deep marks in history. Just as the courts are not the property of judges, these judges will also become obsolete with the ruling parties they favor. Famed for being a just ruler, Umar ibn al-Khattab would urge people to criticize his decisions and deeds, saying, “You are wrong if you fail to criticize me and I am wrong if I fail to listen to your criticisms.” To ask for that which is beneficial is a great virtue!