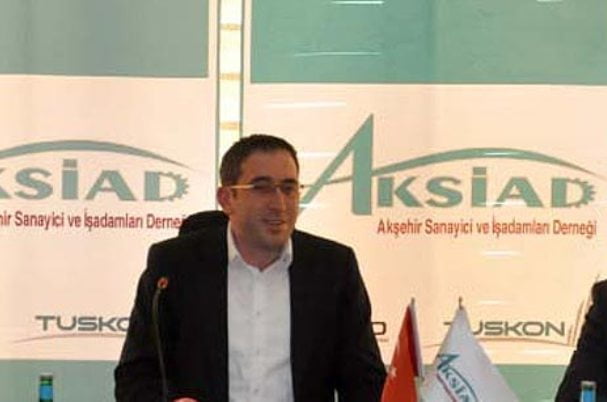 A large-scale dark propaganda campaign has been conducted by some circles close to the Justice and Development Party (AK Party) government against the Hizmet movement and Gülen, particularly since a corruption scandal erupted in December 2013 in which three Cabinet ministers’ sons, many state bureaucrats and also well-known businessmen were implicated. Government officials have accused the Hizmet movement of participating in a plot and using the corruption investigation to damage the government.

AKSİAD Chairman Ali Lütfi Ökesi held a press conference on Sunday in which he stated that hate speech from circles close to the ruling party and the government itself is breaking the hearts of people who only aim to serve humanity and peace.

Last month, 22 businessmen in Ankara filed a lawsuit against Prime Minister Recep Tayyip Erdoğan for his remarks likening the followers of the Hizmet movement to a historic group of assassins, claiming that he insulted their character.

When speaking about those he accuses of orchestrating the ongoing government corruption investigation, Erdoğan, in a thinly veiled reference to the Hizmet movement, spoke of members of a group who are like “hashashins,” and who had undermined the Turkish state previously in history by committing assassinations.

Stating that these people are being convicted without evidence or trial, Şahin said that the prime minister is insulting the members of the Hizmet movement by associating them with the first known terrorist organization in history. Hashashins reportedly used to kill people in 12th century Persia and Syria while under the influence of opium. The English word assassin is believed to come from the name of the hashashins, whose leader was a man named Hassan Sabbah.