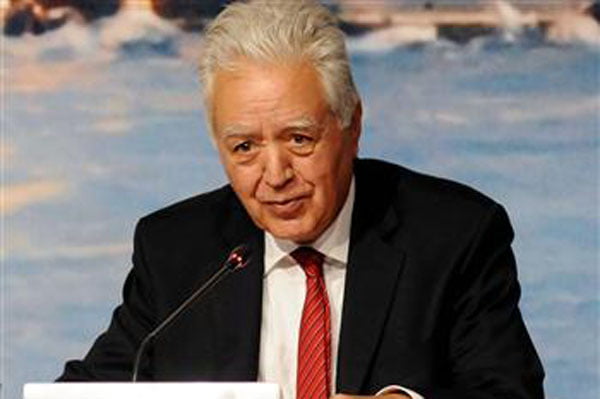 “There is no doubt that some circles will be annoyed by the breakfast we had [with TAA officials]. But we did not hide the meeting and announced it. The place we went to is an institution of Turkish citizens, and people may have different evaluations about their activities. If the CHP is the party of everyone, then we are in a position to reach everyone. Just like meeting with other institutions, we had a meeting with them as well. This is a principled stance,” Loğoğlu said on Dec. 4.

“This does not mean that we are tied to their opinions or have accepted their ideas. But a political party must have its doors open to everybody,” Loğoğlu said, adding that the CHP did not discriminate between people according to ethnicity or sect.

The TAA said they informed Kılıçdaroğlu of their social, academic and cultural activities, while CHP head Kemal Kılıçdaroğlu shared his party’s vision regarding foreign policy, efforts to embrace different segments of society, and the CHP’s overall reception in Washington.

The Peace Islands Institute (PII) held a discussion panel on October 28, titled “A Year After Hurricane Sandy: Climate Change and Disaster Management” in order to raise awareness on climate change and disaster management, to highlight disaster management planning, to explore effective ways to respond to natural disasters during and after emergency and to handle the emergency situations.