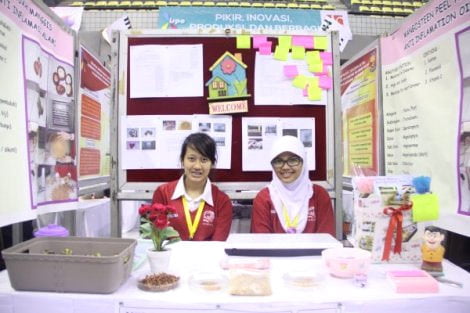 The projects attracted a great deal attention of the visitors. The finalists presented their projects during two-day displays at Indonesia University, where they were scored by a jury including prominent Indonesian academics and scientists. The champion projects will be awarded at a special award ceremony to take place at Sasona Langen Budoyo Performance Center in the capital Jakarta. They will also represent the country at upcoming international science olympiads.