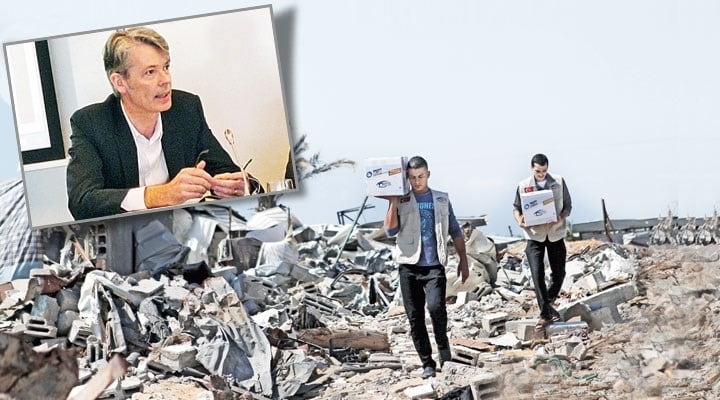 Kimse Yok Mu became the first Turkish NGO to break into the top 100 of Global Geneva’s top ranking 500 world NGOs for 2014. Global Geneva Director Jean-Christophe Nothias stood by the nonprofit, stating that the Turkish government’s ongoing assault against Kimse Yok Mu was a major concern, adding that the nonprofit had cemented its reputation through successful operations worldwide.

The baseless and defamatory armed terror charges against the organization came to light recently when Ankara Chief Public Prosecutor Musa Yücel issued a subpoena to Kimse Yok Mu’s management, asking for information regarding the charity’s aid activities for Eid al-Adha, or the Feast of the Sacrifice, an important Muslim celebration.

Established in 2002, Kimse Yok Mu provides aid to 4.5 million people in 113 countries around the world. The charity was awarded the Turkish Parliament Outstanding Service Award in 2013, and is the only Turkish aid organization that holds special consultative status with the UN Economic and Social Council (ECOSOC). It also developed relief programs in partnership with the United Nations Human Rights Council (UNHRC) in 2013.