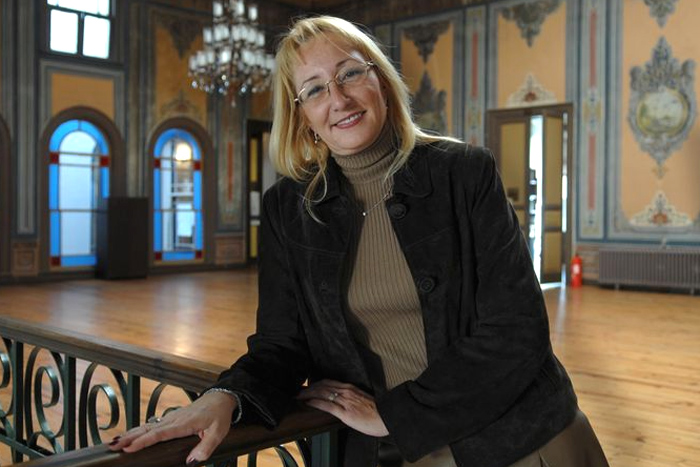 A significant allegation is circulating. Some people claim that the government wants to close prep schools because of a secret deal with the Kurds.

It is not possible to know if all these arguments reflect the truth; however, it is known that those who are close to the Kurdish political movement generally dislike the Hizmet movement’s sympathizers, and vice versa.

Every step that contributes to the resolution of the Kurdish problem is a step to be applauded. The Kurdish issue was and still is the country’s most fundamental problem. If the long-term objective is to make Turkey’s Kurds feel they are equal citizens, every segment of society has to contribute.

There are different methods that will allow Kurds to feel they are equal and respected citizens.

It largely depends on the Kurds’ decision which one of these methods will be adopted. The only variables are not the expectations of the citizens or the government: We mustn’t forget that two critical elections are to be held in coming months, and then we mustn’t forget either what is going on in the region surrounding Turkey.

The Turkish government is not disturbed to see Turkey’s Kurds having good relations with other countries’ Kurds. But even so, it wants them to remain separated. The relationship between Ankara and Arbil reflects this policy. However, in order to fully implement this policy, the fate of Syrian Kurds must become clearer. The Turkish government believes that Syrian Kurds have supported the Bashar al-Assad regime, though Ankara supports the Syrian opposition. Thus, the relations between Turkey and Syria’s Kurds are not very friendly.

One may ask, what is the connection of all these balances to the prep school debate? The government wants to find a compromise with Syria’s Kurds, but if they refuse Ankara’s demands, the government believes it can fight and defeat them. The Hizmet movement, on the other hand, believes that no compromise will last and sooner or later violence will resume. The government believes that the rapprochement with Iran reduces the risk of a renewed armed struggle, while Hizmet sympathizers think that Iran is using the Kurdish card just to manipulate Turkey.

It appears that the two sides believe in diverging future scenarios about the Kurdish issue’s possible evolution. Those who believe the government is assessing the situation wrongly think that all will be lost and the old guard of the former tutelage regime will come back. The government, however, believes that the tutelage regime will come back only if they don’t find a compromise with the Kurds.

The two sides’ common worry is the return of the tutelage regime; so maybe it would be better to concentrate their energy not on this battle but against those who are happy with it.