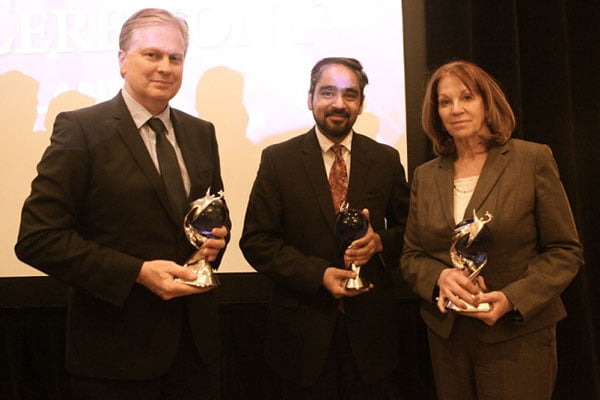 The Peace Islands Institute Massachusetts branch held its “Fifth Annual Friendship & Awards Dinner” at the Four Seasons Hotel on Wednesday, November 13th, 2013. The dinner was attended by approximately 200 people comprised of members of the Massachusetts House of Representatives and the Senate, the Massachusetts District U.S. Attorney, physicians and researchers from local hospitals and universities, business executives, directors of the non-profit institutions in the area, and students.

Dr. Jon Pahl – Professor at the Department of History of Christianity from Temple University – delivered the keynote speech. The awards ceremony began after a musical performance by Ruth Hartt.

The recipients of this year’s awards were Senate President Therese Murray, Tom Ashbrook, host of NPR’s On Point, and Muhammad Zaman, an associate professor of biomedical engineering at Boston University.

Therese Murray, the President of the Senate, received the Humanitarian Award in recognition of her excellence in public service and her humanitarian missions to Pskov, Russia.

Tom Ashbrook, host of NPR’s On Point, received the Media Award. Invited by NPR to start his renowned, nationwide show soon after September 11, 2001, Ashbrook hosts people from all walks of life and a wide variety of backgrounds helping towards fostering mutual understanding and pluralism across the country.

Muhammad Zaman, Ph.D., an associate professor of biomedical engineering at Boston University, received the Global Education Award in recognition of his many years of work in African countries and with the UN Economic Council on Africa.

The Peace Islands Institute (PII) is a non-profit organization with headquarters in NYC and several branches in North Eastern States that promote mutual respect and understanding. Turkish Islamic scholar Mr. Fethullah Gülen, who has inspired the Gülen Movement, aka Hizmet, is honorary president of the PII. 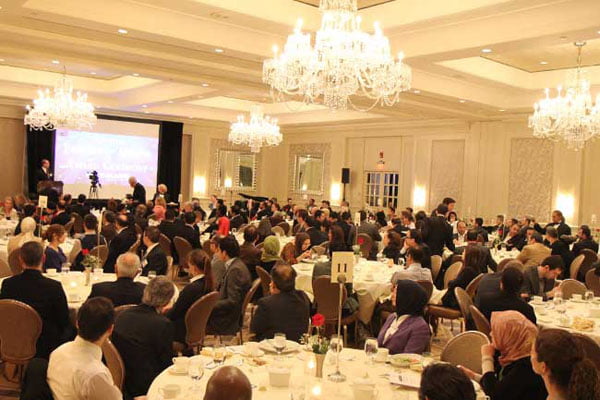 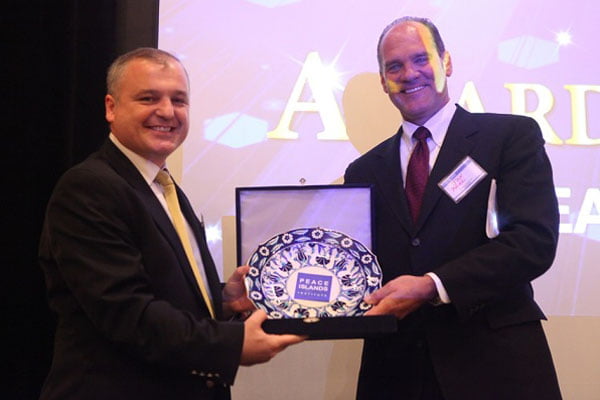 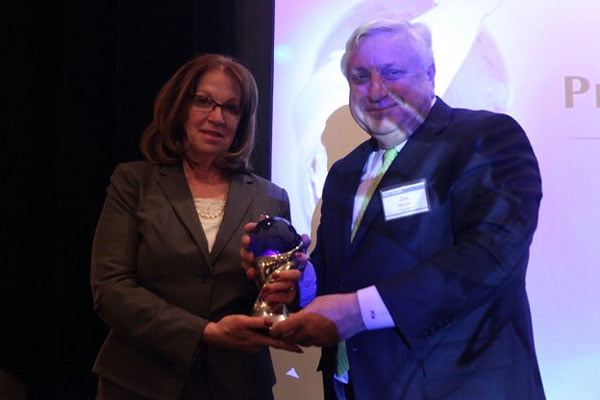 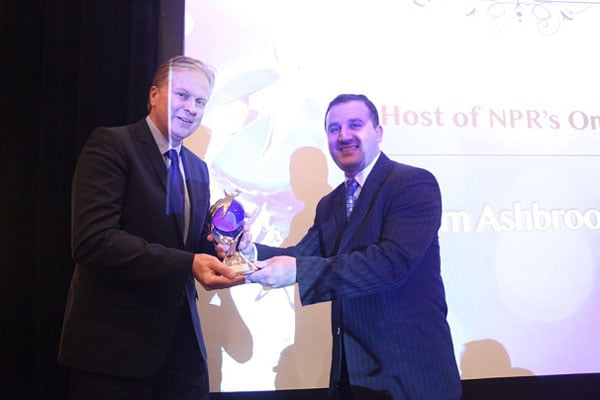 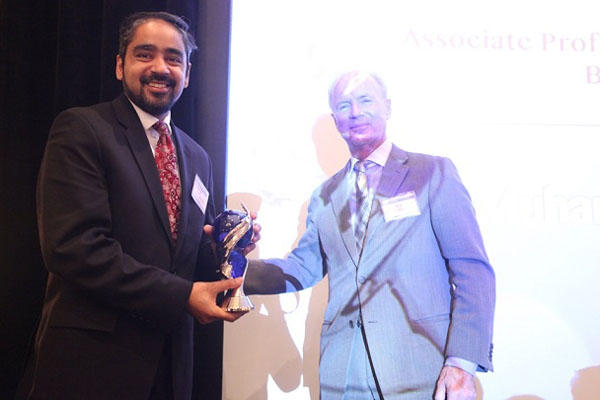