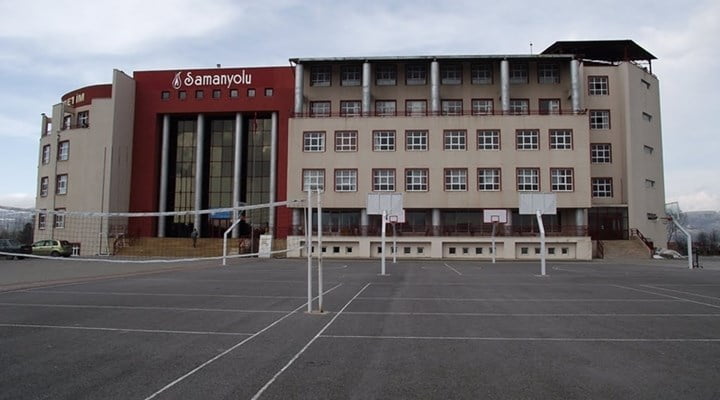 Lawyers representing the private Samanyolu Educational Institution and the FEM prep schools in Eskişehir province to take repeated political raids against the establishment to court, underlining that the measures constitute to a “hate crime.”

Last week, police from the Eskişehir Anti-Smuggling and Organized Crime Unit accompanied by officials and inspectors from eight institutions—including tax auditors from the Finance Ministry, and inspectors from the Social Security Institution (SGK), Ministry of Environment and Urbanization, and the Ministry of Agriculture and the Fire Department—stormed eight establishments operated by the two institutions, including a student dormitory.

Controversy and outrage has grown over the targeting of scores of educational institutions across the country founded by the followers and sympathizers Hizmet movement, inspired by Islamic Preacher Fethullah Gülen.

“The institutions and their business interests are being targeted simply over the political and philosophical views of their founders and supporters,” stated Şen, elaborating on the element of intimidation in the raids. The institutions have been frequently audited in the past few months with no wrong-doing found. “I do not understand what concern would prompt eight institutions, featuring three schools, a dormitory and four prep-schools, to be rigorously inspected by three buses filled with inspectors from eight different inspectors.”

Lawyer Şen also stated that the officials have failed to present any documentation in the inspections, adding that the legal team of the institutions have discovered that the orders for the raid were given by the Eskişehir Governor’s Office and the National Police Force.

Expressing that the legal team will file a criminal complaint to the prosecutor’s office, the lawyer added “There will come a day that the powers behind this will be brought to justice. When that day comes we will file another criminal complaint. These crimes will not exceed the statute of limitations.”

The private Burç High School in the Çukurova district of southern province of Adana, was also subjected to a second raid in less than 4 months by the police, accompanied by officials from eight state bodies on Wednesday.