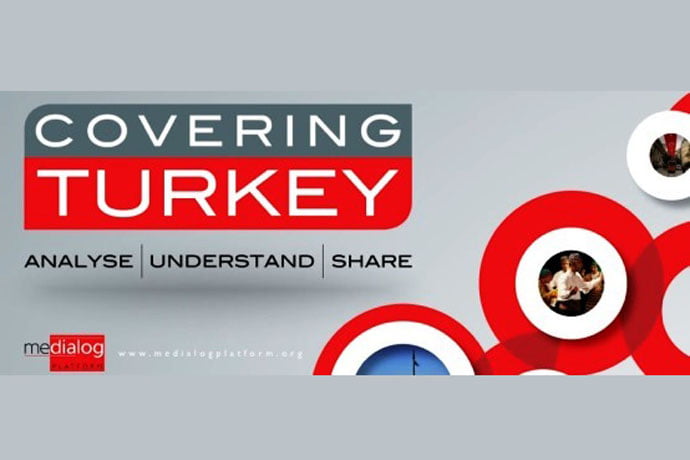 Medialog platform, which is part of the Journalists and Writers Foundation, has just announced that the 26th meeting of covering Turkey will be held on November 26, 2013 to discuss the past, present and future of prep schools.

The meeting will address this highly debated issue in Turkish socio-political context.

Participants will discuss the issue on educational, social and political dimensions and try to examine the reasons put to the fore by the government to shut them down and the possible implications of such a decision.

Considering the technical dimension of the issue, the organizers invited someone with an extensive experience on prep-schooling; Faruk Ardıç. Faruk Ardıç is the head of college guidance and counseling department for FEM publishing, which is the largest prep school network in the Hizmet (Gulen) Movement.