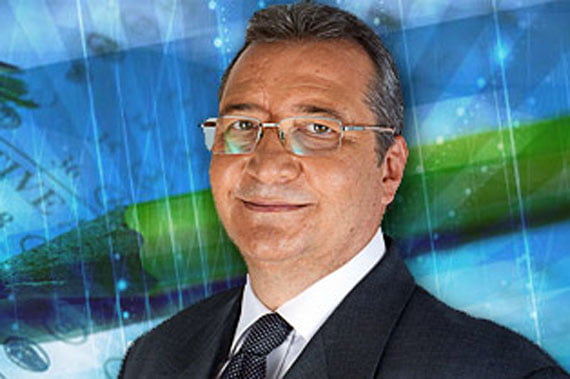 I recently went to Morocco, as an Anafen Schools guest with a group of journalists. The aim was to monitor educational and cultural exchanges between the two countries. Under the leadership of my beloved brothers -the schools’ vice general managers, Ismail Efe and Yasin Yucel- we not only had a nice touristic tour but also had the chance to see the activities of the local Mohammed Al Fatih Schools and Nilufer Language and Culture Center. Morocco has an authentic look like in Turkey’s 80s.

Mohammed Al Fatih School in Casablanca is going to launch a high school branch next year at its new facility. The General-Manager Ibrahim Aktas said they had last year’s champion at nationwide high school entrance exam. He additionally said the school has a powerful education and counseling service and that they cherish moral values. All these efforts are done in the name of service to others. 2 elementary, 5 middle, 3 high schools and a culture center are in service of some two thousand students and functioning as Turkey’s volunteer ambassadors. Nilufer Turkish Language and Culture Center aimed to teach Turkish language and Anatolian heritage is located in the capital, Rabat. The center’s director, Ismail Danyildizi, said Turkish has been attracting a growing interest in the country -a land of languages with Arabic and French as the official language, English as medium at schools and Spanish spoken in the northern parts.

We were astonished to hear on our way back that Anafen Schools’ “Traditions around Europe without Borders” project as a part of Comenius School Partnership in 2010-2012 was named “Turkey’s Star Project.” Comenius School Partnership provides students and teachers from diverse countries with the opportunity to partner in common area of interests on cultural and language variety in Europe.

Additionally, it is aimed at enabling students to develop basic skills for their personal developments on the path to an active European citizenship. Yesilvadi Anafen School will represent our country with its project “Streets of Europe.” Projects are aimed at developing intercultural awareness. In short, you can be nowhere unless you are everywhere.