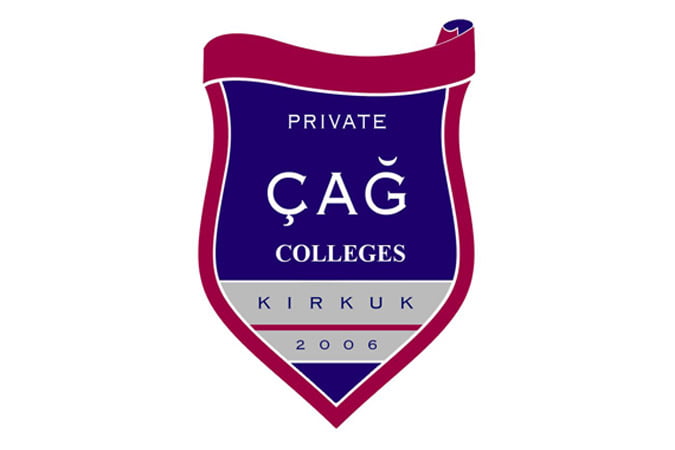 Students of Kirkuk Çağ Private Collage bought 100 heating stoves for people who took refuge in their city after terrorist Islamic State in Iraq and The Levant (ISIL) invasion of Iraq’s several regions. Students handed over the stoves to families living in ruined buildings under very bad conditions.

Receiving the aid of students with great appreciation, refugee Sheikh Abdullah stated that this help hand is more meaningful for them because it was provided with the pocket moneys of students.

The teacher of students said that they find this exemplary behavior of students very important and as school they will provide all their efforts to promote such kind of campaigns.