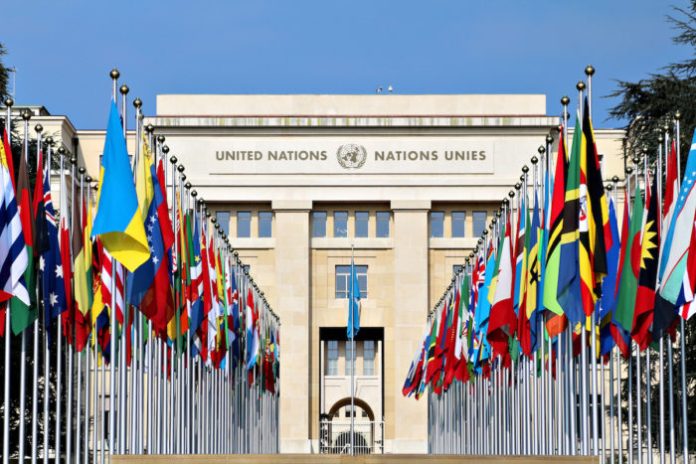 The vague and imprecise charge of “membership in an armed terrorist organization” appears to be repeatedly misused to target critics of the Turkish government’s policies and to criminalize the legitimate activities of supporters of the Gülen movement, said the vice chair of the United Nations Working Group on Arbitrary Detention and three special rapporteurs in a letter to the Turkish government.

The letter, dated November 10, was published by the UN together with the response from the Turkish government 60 days after it was sent. The UN letter requested that the Turkish government respond to questions about the cases of 43 Turkish citizens who applied to the UN with individual allegations of arbitrary arrest, detention and/or prosecution in the context of, or in the aftermath of, an abortive putsch in July 2016.

Turkey experienced a controversial military coup attempt on the night of July 15, 2016 that killed 251 people and wounded more than a thousand others. Turkish President Recep Tayyip Erdoğan immediately accused the Gülen movement, a faith based group inspired by Turkish cleric Fethullah Gülen, of masterminding the coup attempt and started a huge crackdown the next morning, which eventually led to the summary dismissal of over 130,000 public servants, including 4,156 judges and prosecutors, as well as 20,610 members of the armed forces, for alleged membership in or relationships with “terrorist organizations” by emergency decree-laws subject to neither judicial nor parliamentary scrutiny. Gülen and the movement strongly deny involvement in the abortive putsch or any terrorist activity.

The UN rapporteurs underlined that the Gülen movement “appears to have developed over decades and enjoyed, until fairly recently, considerable freedom to establish a pervasive and respectable presence in all sectors of Turkish society, including religious institutions, education, civil society and trade unions, media, finance and business.”

Erdoğan had been targeting followers of the Gülen movement since the corruption investigations of December 17-25, 2013, which implicated then-Prime Minister Erdoğan, his family members and his inner circle. Dismissing the investigations as a Gülenist coup and conspiracy against his government, he had designated the movement as a terrorist organization and began to target its members.

The letter also stated that many organizations affiliated with the movement that were closed after July 15 were open and legally operating until that date. Yet, the Turkish government has been accepting such daily activities as having an account at or depositing money in a Gülen movement-affiliated bank, being a member of a trade union linked to the movement, working at any institution with ties to the movement or subscribing to certain newspapers and journals as benchmarks for identifying and arresting tens of thousands on charges of membership in a terrorist organization.

In its response the Turkish government provided an info note containing its well-known views on the Gülen movement and the July 15 coup attempt. The letter, which was submitted by Turkey’s permanent mission to the United Nations Office in Geneva, requested that the UN rapporteurs “not … allow FETÖ [a derogatory acronym used by the government to label the Gülen movement] and its members to abuse these mechanisms and to dismiss their allegations.”

The UN rapporteurs also reiterated their concerns at the “repressive environment which [the Turkish] Government has established for the exercise of fundamental rights in Turkey.”