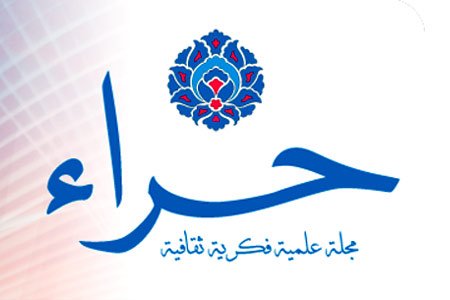 Turkey’s first and only Arabic magazine, Hira, whose name refers to the cave where the Prophet Muhammad first received revelations from God, has brought together prominent figures from Egypt and the Arab world.

Many academics, journalists, opinion leaders, writers, high-level officials, religious leaders and scientists attended a meeting organized by Hira magazine in Cairo last week, including prominent Egyptian intellectuals Zaghloul El-Naggar and Mohammed İmara, former Al-Azhar University Rector Ahmad Omar Hashim, Professor Davud Hudabi from Yemen and Professor Ammar Talibi from Algeria. The speakers at the meeting emphasized that Hira serves as a bridge between the Arab world and Turkey. After a message from Fethullah Gülen — a prominent Turkish scholar — had been read aloud at the meeting, speakers praised both Gülen’s thoughts, which suggested Muslims should be highly represented in every field, and the schools he has founded around the world. Egypt’s Grand Mufti Ali Gomaa, who could not attend the meeting since he was at a United Nations interfaith dialogue in the US, also sent a welcoming message to the guests.

Hira is a scientific cultural quarterly magazine written in Arabic that appeals to the entire Arab world, from Saudi Arabia to Morocco. Leading Turkish and Arab intellectuals write for the magazine on various issues including religion, culture, arts, literature, human relations, history and civilization.