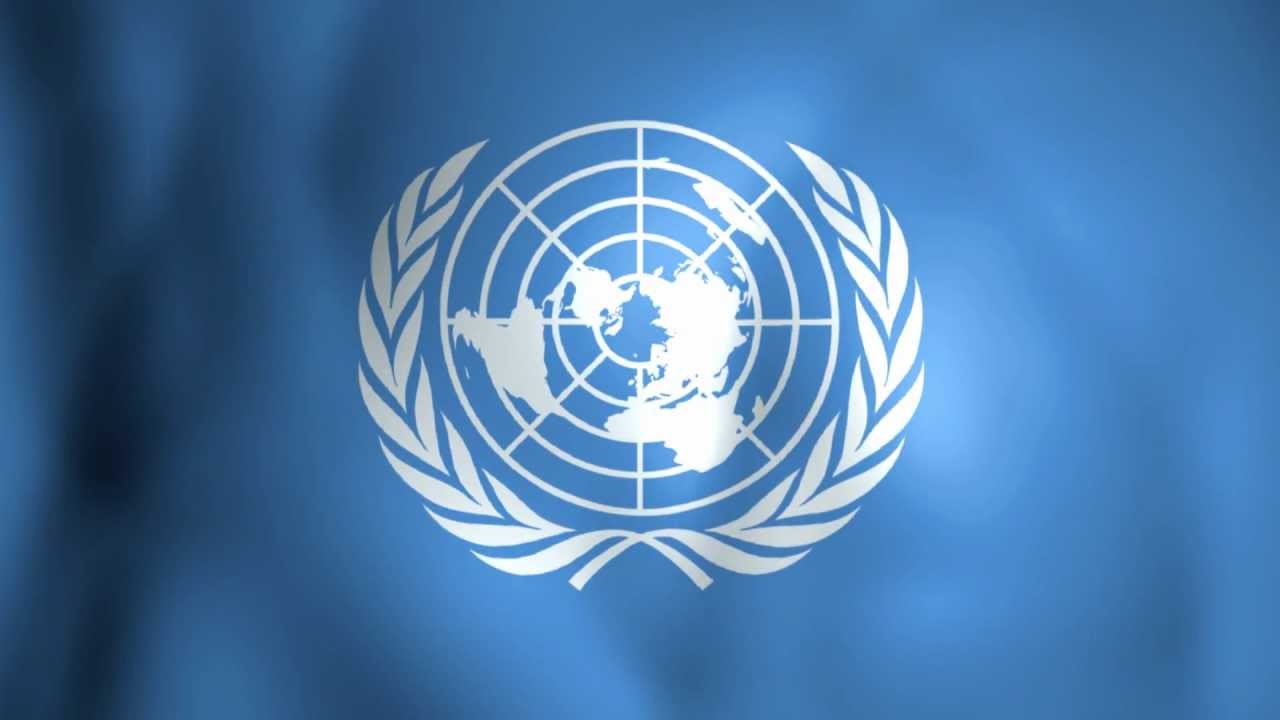 GENEVA / VIENNA (28 July 2016) – Two top media freedom experts of the United Nations and the Organization for Security and Cooperation in Europe (OSCE) today condemned the ongoing crackdown on journalists and the media launched by Turkish Government in the wake of the attempted coup.

The UN Special Rapporteur on the right to freedom of opinion and expression, David Kaye, and the OSCE Representative on Freedom of the Media, Dunja Mijatović, expressed alarm at recent measures adopted by the Turkish authorities. Dozens of journalists have been reportedly arrested and a large number of media outlets closed in the past twenty-four hours.

“The simultaneous arrests of independent journalists and shutdowns of print and broadcast media strike a major blow against public debate and government accountability,” the experts warned. “We strongly urge the Turkish authorities to reconsider these decisions and confirm their obligations to media freedom.”

Reports indicate that the Government ordered the closure of three news agencies, 16 TV channels, 23 radio channels, 45 papers and 15 magazines. Since the attempted coup, authorities have issued arrest warrants against 89 journalists and have already arrested several of them, blocked access to more than 20 news websites, revoked the licenses of 29 publishing houses, and cancelled a number of press accreditations.

Numerous academic institutions, schools, civil society organizations were also ordered to close down by decrees issued after the adoption of the “Statutory Decree Regarding Measures to be Taken Within Scope of State of Emergency and Regulation of Certain Institutes and Institutions” on 23 July.

“It is quite clear that this wave of restrictions against media groups does not meet the basic international standards concerning restrictive measures even in times of emergency,” Ms. Mijatović said. “The disregard for any assurance of due process is flagrant and only contributes to the extreme levels of insecurity affecting all those working to inform people of the ongoing crisis in the country.”

“The attempted coup cannot justify such a broad attack against almost all voices, not just critical ones but analytic and journalistic,” Mr. Kaye said. “The widespread and abrupt nature of the measures, lacking even the basic elements of due process, is shocking and unprecedented in recent times in Turkey.”

“The Government’s purging of personnel and institutions of what it perceives as being dissenting and critical voices, solely on the basis of allegations of membership in the Gülen movement, clearly violates standards of international human rights law,” he noted.

Both experts expressed their continued willingness to discuss their concerns with Turkish authorities. UN Special Rapporteur Kaye will be visiting Turkey on an official visit in November, at the invitation of the Government. OSCE Representative Mijatović reiterated her Office’s assistance in improving media freedom, including a visit to the country.

Mr. David Kaye (USA) was appointed as Special Rapporteur on the promotion and protection of the right to freedom of opinion and expression in August 2014 by the United Nations Human Rights Council. As Special Rapporteurs, Mr. Kaye is part of what is known as the Special Procedures of the Human Rights Council. Special Procedures, the largest body of independent experts in the UN Human Rights system, is the general name of the Council’s independent fact-finding and monitoring mechanisms that address either specific country situations or thematic issues in all parts of the world. Special Procedures’ experts work on a voluntary basis; they are not UN staff and do not receive a salary for their work. They are independent from any government or organization and serve in their individual capacity. Learn more, log on to: http://www.ohchr.org/EN/Issues/FreedomOpinion/Pages/OpinionIndex.aspx

Ms.Dunja Mijatović (Bosnia and Herzegovina) took over the post of OSCE Representative on Freedom of the Media in March 2010. She was a founder of the Communications Regulatory Agency of Bosnia and Herzegovina. In 2007 she was elected Chair of the European Platform of Regulatory Agencies. She also chaired the Council of Europe’s Group of Specialists on freedom of expression and information in times of crisis. Ms. Mijatoviæ is an expert in human rights; communications and media strategy and regulatory and media policy. She has extensive knowledge of institution-building in transitional states and many years of experience in issues related to journalists’ safety and new media, including digitalization, convergence and the Internet. Learn more, visit: http://www.osce.org/node/106281