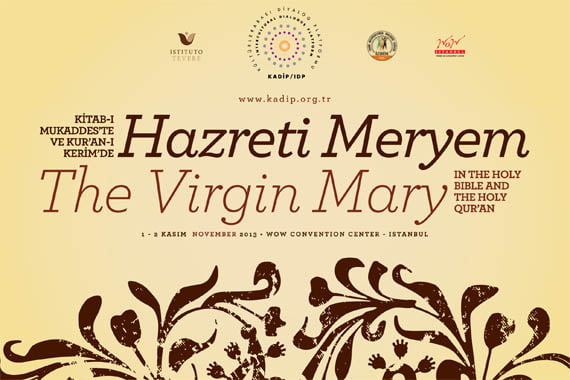 Turkey Catholic Communities, Roma Tevere Instituto and the Intercultural Dialogue Platform (IDP) are organizing an international meeting, which will be held to study how the Virgin Mary has been approached in the holy texts, both in Christianity and Islam.

Main objective of this meeting is to get the Christians and Muslims together under the Virgin Mary’s common recognition and to ensure them understand her significance and place in the holy books.