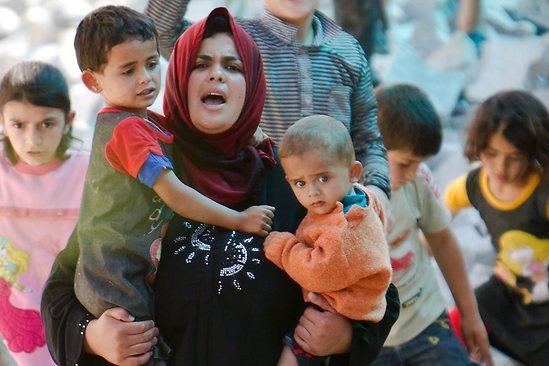 Islamic scholar and prominent Turkish figure Fethullah Gülen has called on his followers to pray for an end to the current tribulations in Syria and Palestine, according to Herkül.org, a website close to the movement.

Gülen, who lives in self-imposed exile in Pennsylvania but remains an influential figure on Turkey’s political scene, said the problems in Syria and Palestine could not be solved without God’s blessing but rather required constant prayer.