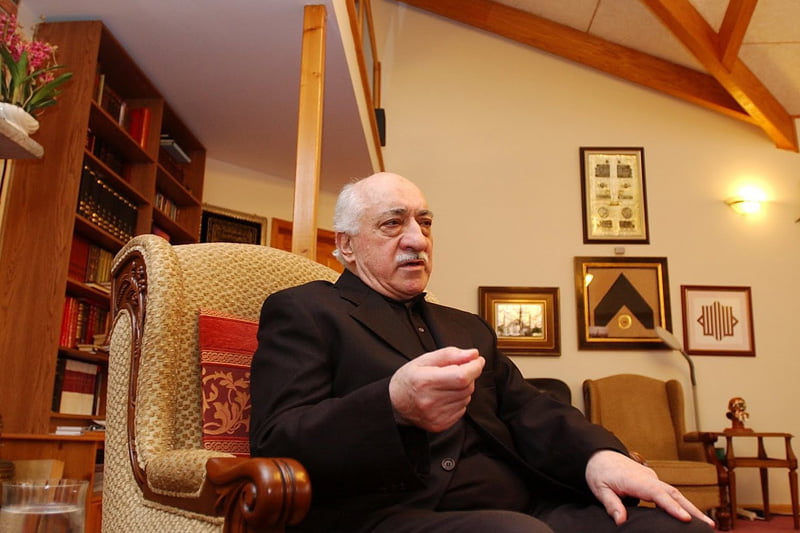 A recent report released by the International Crisis Group (ICG) on Turkey’s efforts to address the Kurdish issue has praised the positive role the faith-based Hizmet movement plays in the settlement process.

The report, titled “Crying Wolf: Why Turkish Fears Need Not Block Kurdish Reform,” released on Monday by the respected international think tank, said the non-political movement is among groups that at times play a positive role in the settlement process

The report stressed that although Islamic scholar Fethullah Gülen, who inspires the movement, is considered a national actor in cultural terms and the Kurdish movement sees Hizmet as being “behind the arrests of its activists and a threat to its sway over Kurds,” Hizmet has recently taken a reformist position on some of the central issues, such as ethnicity and the use of one’s mother tongue.

The ICG report recalled statements by Gülen in which he said he is open to people being educated in their mother tongues and by other figures from the movement who spoke positively about redefining citizenship and Turkishness.

The report made reference to an interview by Rudaw, an online newspaper in northern Iraq’s Arbil, with Gülen in June in which he said the recognition of the use of one’s mother tongue in education as a principle is indicative of a state’s just treatment of its citizens.

“Accepting the principle of education in one’s mother tongue is a necessity for a state that is fair towards its citizens. … [But] Kurdish parents need to teach Turkish to their children,” Gülen told Rudaw.

For decades, the Turkish state has denied Kurds the use of their mother tongue in many public areas, including education. The Turkish government has only recently made it possible for schools and other facilities to offer elective Kurdish courses and for private schools to provide education in one’s mother tongue as part of a program to improve the rights of Kurds.

The ICG report also quoted remarks from the vice president of the Journalists and Writers Foundation (GYV), Cemal Uşşak, a leading figure in the movement, in a footnote: He announced that the schools pioneered by the movement were ready to provide students with an education in their mother tongue, adding that the practice would unite Turkey, not divide it. He added: “A large part of Kurds and Muslims in this country don’t feel themselves as part of the Turkish concept. … A more inclusive definition can be created.”

Gülen has on many occasions lent his support to the settlement process launched by the Turkish government in October of last year to find a peaceful and political solution to the decades-old Kurdish dispute and armed conflict, and he has long encouraged the broadening of rights and freedoms of people and the improvement of ties with Kurds to restore peace and security in areas long plagued by a simmering conflict that has killed at least 40,000 people.

In his interview with Rudaw, Gülen stressed that human rights and freedoms are natural rights and that no one has the authority to grant those rights to others as if they were favors. “Every human being, including prophets, are equal because of the fact that they were created by God as human beings,” he said. “Without recognition of this fact, there would be no possibility of a state of justice or a legal system.”

Regarding the ongoing settlement process, Gülen has been calling on both sides to adopt a reconciliatory tone with sensitivity toward avoiding inflammatory remarks so as not to offend the other side in the fragile process.