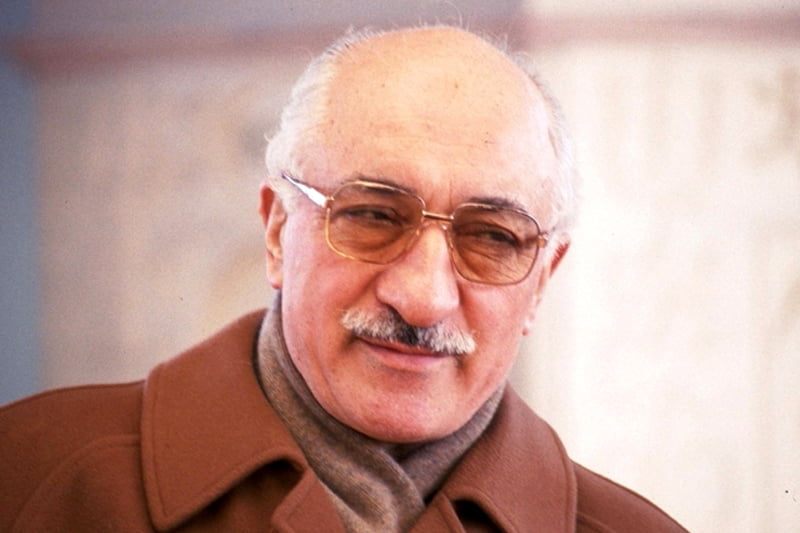 A group of academics from Belarus were in İstanbul on Tuesday for the presentation of the book “Social and Philosophical Aspects of the Teaching of Gülen: The Look of Belarusian Intellectuals,” which will be used in the country’s universities as a course book.

The academics, who are experts in the fields of philosophy, sociology, political science and philology, compiled the book, which is dedicated to the ideas and published works of respected Islamic scholar and intellectual Fethullah Gülen.

Anatoliy Rubanov, the dean of Belarusian State University’s faculty of philosophy and social sciences, noted that the country has started to learn about Turkey in the last 20 years. Rubanov stated that Muslims and Christians live peacefully in Belarus, saying: “Muslims are always very tolerant and gentle. If somebody in Belarus says that Muslims are violent and aggressive, nobody believes him. Gülen shows us the value of tolerance.”

Professor Svetlana Vinokurova, vice rector of the Belarusian State Academy of Arts, said that the name of the book has a special meaning for the academicians. “I do not know what “to look” means in Turkish, but, in the language of Belarus it means love and liking at first sight. When Belarus intellectuals looked at Gülen, they liked his teachings. It is not possible to appreciate the teachings of Gülen immediately as he is a deep intellectual, philosopher and wise person,” added the vice rector. Vinokurova also noted that Gülen has established indestructible bridges between Turkey and Belarus, and she gives high praise to Gülen for his contributions to world peace.

“When I first learned about the teachings of Gülen, I saw that the ideas of Gülen are notions that might draw the attention of every person. It was impossible for us to ignore his teachings. The most significant reason for compiling such a book was to acquaint others with the valuable ideas of Gülen and help people in our country learn about his teachings,” continued Vinokurova.

According to Professor Marina Tenyanko, the book is not compiled through the eyes of a journalist or some citizen, it is a synthesis of results obtained from scientific research. Saying that Gülen has demonstrated what can be achieved though tolerance, mutual respect and love, Tenyanko added: “Gülen’s thoughts make mutual interactions [between people] inevitable. Interactions can result in peace or war. Thus, people should understand each other to maintain good interactions.”