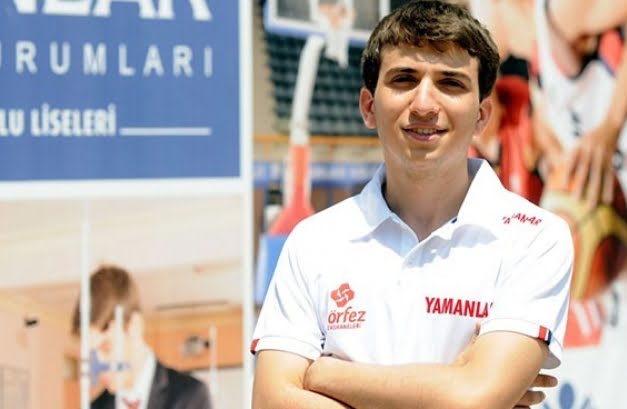 The Radio and Television Supreme Council (RTÜK) fined Samanyolu TV on Sunday for running a news story about a student named Fethullah Gülen who prepared for the Transition to Higher Education Examination (YGS) with the Hizmet-affiliated Körfez University Preparation School in İzmir.

RTÜK said broadcasting the name of a student along with the school’s name was a clear violation of its rules. In the RTÜK report, Samanyolu TV was accused of using following phrases: “Fethullah Gülen is not the only one who made us proud. Most of the top scorers are students who prepared for the exam in dershanes [prep schools]. Gülen was in Mecca [Saudi Arabia] when he learned about his success. Yamanlar High School is proud of Fethullah Gülen.”

Members of RTÜK have also responded to the fine. Ali Öztunç, one of the members, told the Bugün daily on Monday that those kinds of news pieces are broadcast every year. “This is the first time I have seen a TV station being fined because of news related to prep schools. I think this move has a political side.”

Gülen, who had the third-highest score in the Turkish/Math-1 and Turkish/Math-2 categories of this year’s YGS exam, was named after Turkish Islamic scholar Fethullah Gülen.

This is not RTÜK’s first controversial decision regarding Samanyolu TV. Before the March 30 local elections, TV stations owned by Samanyolu Broadcasting Group were given suspension punishments for allegedly violating RTÜK rules. RTÜK has fined the group nearly TL 1.5 million for 55 administrative fines. Both Samanyolu TV and the Samanyolu Haber TV news station have been fined over alleged violations of broadcasting laws.

The fines have mostly come about since the Dec. 17 corruption operation, in which several businessmen close to Prime Minister Recep Tayyip Erdoğan and the sons of three ministers were detained over corruption allegations.