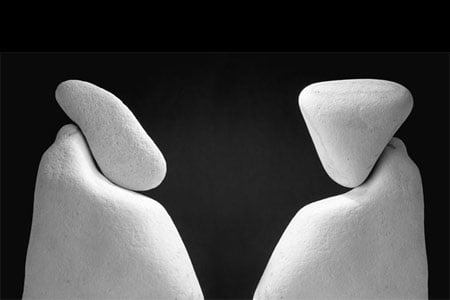 We, the undersigned members of the Auburn Ministerial Association, wish to disassociate ourselves from the remarks made by the Rev. Rudy Tidwell about Islam and Muslims in the Sept. 20 edition of The Auburn-Opelika News for these reasons:

Any religion that demands its members to pray five times a day and to fast for an entire month (Ramadan) must be doing something correct and pleasing in the sight of God.

Is it fair to tar 1.8 billion members for the actions of a few? Should we not distinguish between Islam the religion and Islam as an ideology? Islam in itself is a peaceful religion, although a few radicals act against its religious precepts. One of the Sunni intellectuals, Fethullah Gulen, who has a faith-based movement in Turkey, has argued persuasively that “a true Muslim cannot be a terrorist.”

Judaism, Christianity, and Islam are called Abrahamic religions, sharing many tenets in common: belief in one God, the acceptance of the Hebrew Scriptures and their prophets, the importance of prayer, fasting, penitence, and ritual, an emphasis on the word of God, an emphasis on living a morally, upright life, and a personal relationship with God.

As people of faith, we all have an obligation to struggle with others of good will against oppression and injustice and work actively towards understanding and acceptance.