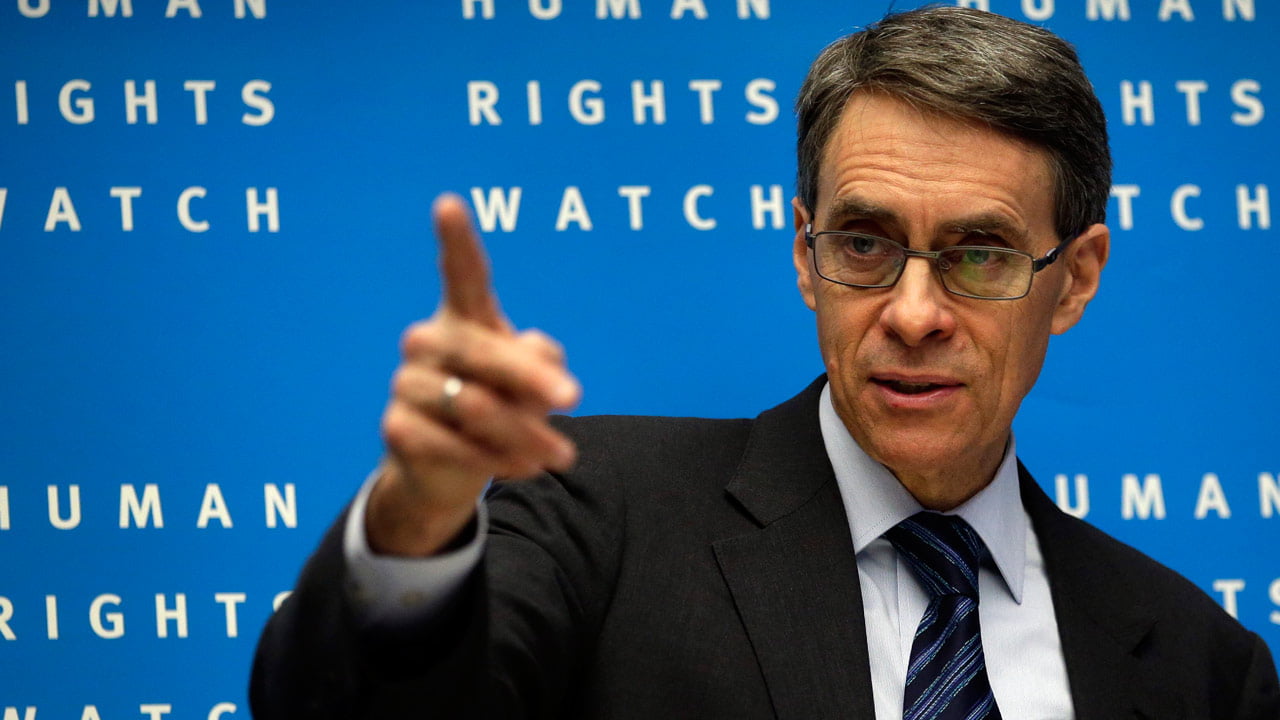 Reuters reports that Turkish authorities have dismissed more than 90,000 public servants for alleged connections to a coup attempt in July 2016. Labour Minister Mehmet Muezzinoglu said 125,485 people from the public service had been put through legal proceedings after the coup attempt, and that 94,867 of those had been dismissed so far.

Kenneth Roth, Human Rights Watch Director, has denounced the purge saying “No one pretends there were 90,000 coup plotters. This is a political purge, pure and simple. Erdogan’s Turkey”

No one pretends there were 90,000 coup plotters. This is a political purge, pure and simple. Erdogan’s Turkey. https://t.co/VBH6qIxYDU

As Reuters reports [Erdogan’s] Turkey has been rooting out followers of the U.S.-based Muslim cleric Fethullah Gulen. Erdogan accuses the Gulen’s Hizmet movement of having infiltrated state institutions and plotted to overthrow the government. Gulen has unequivocally denied the allegations and condemned the coup immediately before it was repelled.