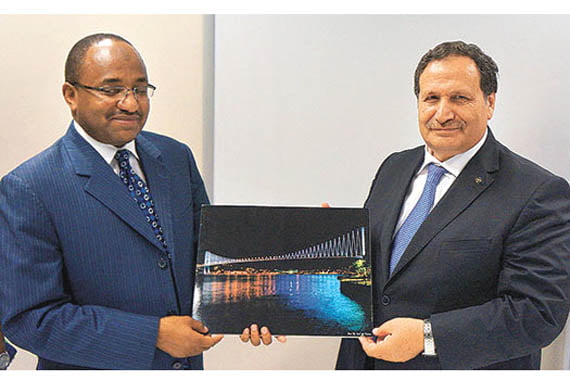 The Ufuk Doctors Association (UHEK), the İstanbul-based branch of the Marmara Health Federation (MASED), in a joint project with the Turkish Cooperation and Development Agency (TİKA), will visit the East African country of Tanzania, where the average life expectancy is 50 years, with a team of 47 medical personnel at the end of the month.

Within the scope of the First Health Organization of Tanzania and Zanzibar Island, Turkey is sending the largest medical team yet to that area to perform up to 10,000 health check-ups and 200 surgical operations.

The chair of UHEK, Prof. Dr. Ömer Faruk Akıncı, said the aim of this project, which will take place between Aug. 29 and Sept. 8, is to build a bridge of peace through medical assistance.

In addition to surgeries and medical check-ups, 1 ton of medicine and 5,000 mosquito nets together with hygiene and medical products will be provided.