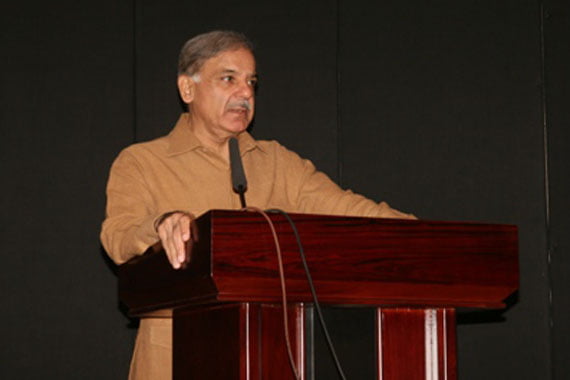 Islamabad—A Turkish NGO, Kimse Yok Mu Solidarity and Aid Association headquartered at Istanbul, has built housing units to accommodate 296 flood-affected families in Punjab. It is a grand brotherly gesture from the Turkish people towards alleviating the housing difficulties of the flood affectees of Pakistan.

Today, Sep. 13, 2013, in the inauguration ceremony of this housing project – Allama Iqbal Township the Chief Minister Punjab Mian Shahbaz Sharif will be the chief guest. The Editor-in-Chief and Chairman of the Nazriya-e-Pakistan Council Trust Mr Zahid Malik will also participate in the event on the invitation of Chairman of the NGO Mr Ismail Cingoz.

The Turkish government and the NGOs were the first to reach Pakistan/AJK when eastern and northern regions of Pakistan were devastated by the earthquake of 2005. Turkey had built three destroyed district headquarters of Muzaffarabad, Rawalakot and Bagh in AJK, apart from providing health and educational facilities to the affectees. The then President of Turkey Mr Abdullah Gul had personally visited AJK and northern parts of Pakistan – Balakote and surrounding areas hit by the calamitous earthquake.