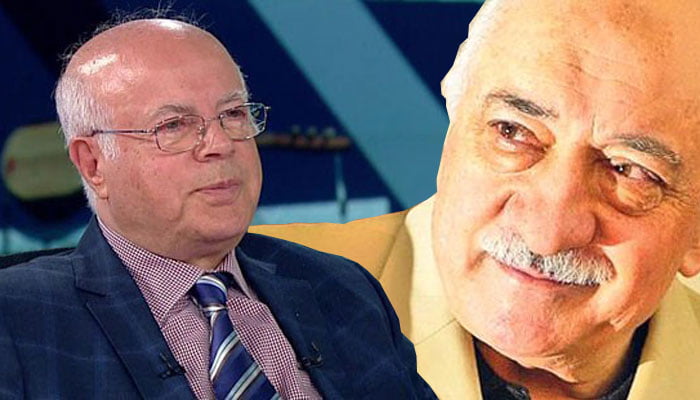 The foundation of a social and cultural center comprising a mosque and cemevi in the same complex has been laid in Mamak district of Ankara.

The mosque and cemevi will rise side by side in the complex on a land of approximately 35,000 ft2. The complex will consist of dede (socio-religious leader of Alevis) and imam rooms, reciting room, 350-seat capacity conference hall and soup kitchen, mortuary and funeral facilities, and facilities for sacrifice animals, reading hall for low income families’ children, guest rooms and tea halls.

The project will be financed by both Alevi and Sunni businessmen and is scheduled to be completed by the coming holy month Muharram.

I would like to congratulate Cem Foundation President Izzettin Dogan and Confederations of Alevi Foundations President Dogan Bermek for leading the project. I congratulate Fethullah Gulen too. They have initiated a grand spiritual expansion. They have not only revived a historic friendship line but also presented a great example for the future.

Turkey has Seyyid Ali Sultan dervish lodge, which encompasses a masjid and cemevi alongside a soup kitchen and various social services of its time. Moreover, the lodges including Karaca Ahmet and Gul Baba named after renowned Bektasi figures were both built in the Ottoman period.

The spirit that enriched the history with such examples opened the hearts of people of any faith for each other. The complex to be built in Ankara is the contemporary example of initiatives opening up the hearts. Why shouldn’t we open up our hearts for each other on the same territory after all? Dogan Bermek perfectly put it: What is sold in Syria cannot find buyer in Turkey. I am greatly happy about this complex as it will give a message to those who seek to export incidents in Syria to Turkey.