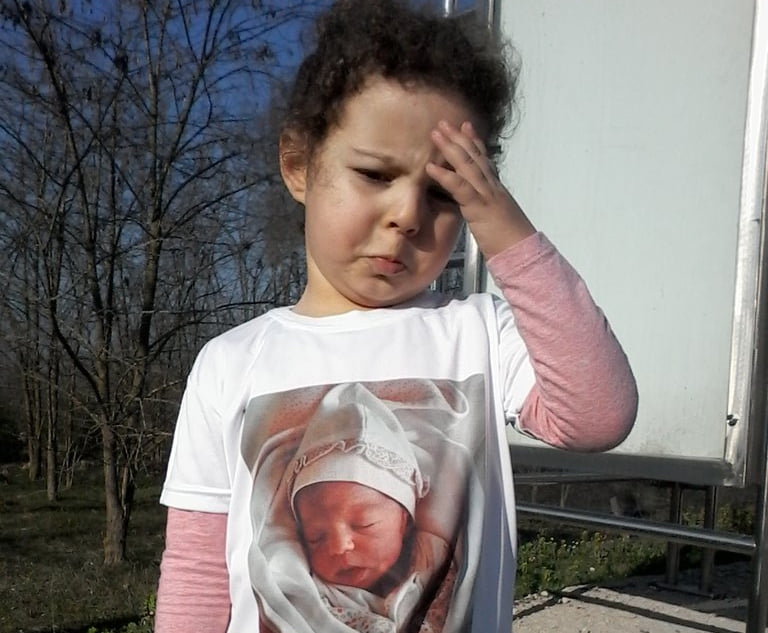 We can all pack up and go home because a 4-year-old has just rendered Turkey’s Children’s Day meaningless.

She couldn’t bring the infant himself to visit due to regulations; therefore, his photo was printed on her T-shirt to show the imprisoned father his newborn son.

The father was reportedly arrested as part of an investigation into the Gülen movement, which is accused of masterminding a coup attempt on July 15, 2016.

However, the government has so far investigated around 90,000 people and jailed more than 47,000 over links to the group. Prisoners in such investigations include teachers, doctors, lawyers, pharmacists, students, plumbers, football players, actors and even a comedian.

Islamic scholar Fethullah Gülen, who has inspired the popular civic and social movement called Hizmet, has said he is concerned with the ruling Justice and Development Party (AK Party) government’s moves seen over the last couple of years to cut back on fundamental rights and freedoms in Turkey.