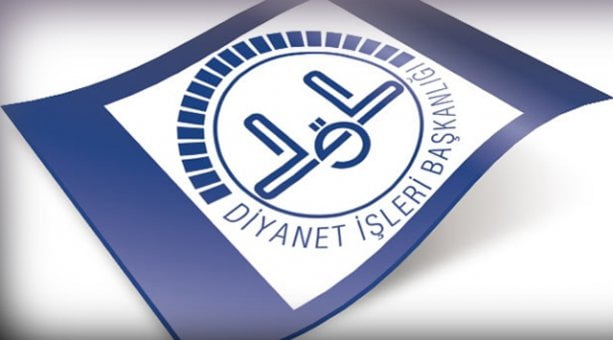 While responding to a question on hate speech, the Religious Affairs Directorate said on Monday that Islam does not allow its followers to use such discourse.

A man identified as Mustafa Petek asked the Religious Affairs Directorate on March 24 if Turkish Islamic scholar Fethullah Gülen, who inspired the Hizmet movement, deserves to be a target of hate speech by state officials. Prime Minister Recep Tayyip Erdoğan and several government officials have been targeting Gülen and the movement, calling him a “false prophet,” “fake saint” and “bogus scholar,” and Hizmet a “parallel state,” a “gang,” “cave dwellers,” “tools,” a “virus,” a “tumor,” an “illegal organization” and “raving Hashishin,” which was a medieval order of assassins.

The Religious Affairs Directorate, in response to the man’s query on hate speech, said, “In Islam, no one is allowed to humiliate a person or refer to him using adjectives that don’t represent him.”