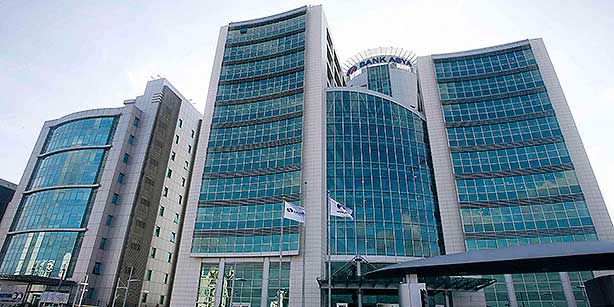 In a written note to Borsa İstanbul (BIST) on Tuesday, Bank Asya said the reports are “an apparent breach of laws regulating the stock markets and preserving the rights of firms traded on the bourse.”

“Bank Asya, Turkey’s 10th largest private bank in terms of assets, does not have a single operation that runs against the Turkish banking rules as monitored by the Banking Regulation and Supervision Agency [BDDK] and the Capital Markets Board [SPK],” the statement read.

Bank Asya noted that it has an asset size of TL 287 billion and serves customers with 281 branches across Turkey and 5,100 employees in full compliance with local banking principles. The bank applied to the SPK last week to issue sukuk worth up to $500 million.

Fifty percent of Bank Asya’s shares are traded on the BIST and Tuesday’s statement is a clear indication that the bank may take legal action against the false reports.