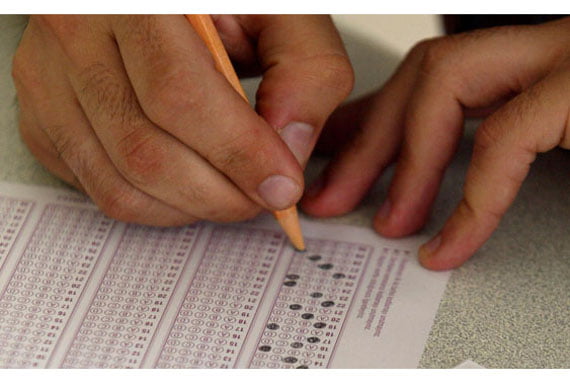 Most (university) preparatory courses (in Turkey) are run by the Hizmet movement, and it is very clear that the government’s steps to close down such courses, an action against the movement, will negatively affect a great number of people.

Many analysts said it is impossible for the ruling Justice and Development Party (AK Party), which does not have a good relationship with the Hizmet movement, to close down preparatory courses in the run-up to the pre-election period. The first preparatory courses were established in 1965. After the Sept. 12, 1980 coup, the National Security Council (MGK) decided in 1984 to close down such courses, but when late President Turgut Özal came to power, he allowed them to be reopened. According to Education Personnel Union (Eğitim-Sen) Chairman Alaaddin Dinçer, a student sits for a total of 739 examinations up until the university entrance exam. This means that students take more than 60 exams in a year, which shows that the need for preparatory courses is created by the education system in the country.