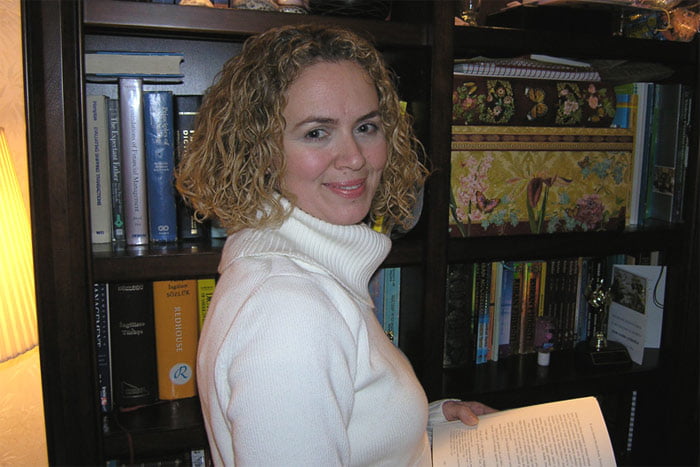 “If the brain and the belly are burning clean with fasting, every moment a new song comes out of the fire. The fog clears, and a new energy makes you run up the steps in front of you.”

We are in the very last days of Ramadan, the sultan of the other 11 months. It is a very special month for Muslims aiming to get closer to God by reading the Quran to understand its message, donating to charity, practicing self-control and showing inclusive thanksgiving. The sincere aim is to improve ourselves spiritually and our relationship with others.

My Ramadan in the US has been quite delightful so far. I have been to many iftars (fast-breaking dinner) of friends, associations, cultural centers and observing all the joyful spirit of the special month.

Ramadan awards us fasting to explore and discover new things deep inside of us, life and religion. Every year I’m amazed to find a new angle to see my surroundings through Ramadan’s lens.

The theme of the iftar dinners at Turkish Cultural Centers in the US is ““Understanding hunger and poverty by fasting” this year.

According to UN statistics, one child dies every six minutes due to hunger. The Turkish American community in the US organized a fundraising campaign with the Helping Hands Relief Foundation to send donations to Somalia, Ethiopia and Kenya during Ramadan to help to set up their iftar tables.

Yet, “There is more than one type of ‘famine’!” claimed Imam W. Deen Shareef from Irvington Waarith ud Deen Mescid during a Peace Islands Institute (PII) iftar. He pointed out that the United States Declaration of Independence identifies certain innate human rights which we are responsible for preserving.

“They are given by the Creator and not to be taken away by any government, agency or person. These are ‘life, liberty and the pursuit of happiness.’ For the believers of Islam, and observers of fasting, these are part of the fitra [the original human pattern] that Ramadan aims to restore to the human constitution,” he declared.

By reminding us that every human being seeks to be fed the necessary food for physical, mental and spiritual nourishment to grow his or her rights and duties, Imam Shareef proclaimed that “my race, religion, ethnic background, gender, traditional or cultural attire — whether I wear a hoodie or a hijab — are not to be used as weapons to oppress or persecute my potential or deprive me of these innate human rights and responsibilities.”

Actually, this year the most inspirational and memorable event for me was the PII’s iftar, not only because of Imam Shareef’s moving speech but also because I witnessed a wonderful experiment. A great friend of mine, Bergen County Sheriff Michael Saudino, was there, too. He has been attending the PII’s iftar dinners for three years. He decided to fast that day for the first time in his life to experience what fasting is really like in the Islamic way. His greatest inspiration was a young Muslim man who was taking the Police Academy’s exams which Saudino was observing. Even though the physical activities were so heavy under the hot sun, this young man didn’t give up fasting for two weeks during the assessment period even though he was warned about possible fatigue and dehydration problems.

Sheriff Saudino wanted to fast that night to honor him. He was inspired by this young man’s faith along with his determination to fast and more than 200 people at that event were inspired by the sheriff’s gracious effort to empathize with this young man.

Without any question Sheriff Saudino was the star of the night when he announced that he completed his first fasting experience without any problems, while of course that young man became a nameless hero in our hearts with his great intentions.

In conclusion the beginning part of Ramadan is a period for mercy, the second part is for forgiveness and the last but the most meaningful period is for redemption and renewal. Imam Shareef made it clear when he pointed out that “one of the significance signs to note is that it [Ramadan] occurs on the ninth month of the lunar calendar,” suggesting birth of life. But what life is to be born?

No doubt, fasting creates a state of mind that can be achieved through true effort. It can be the evolution of personal understanding and brings personal revival. It elevates our minds, removes selfishness from our hearts and increases our awareness of others. If we fast properly, we can detoxify our soul and spirit, thereby purifying ourselves.

Even though people have a tendency to sleep more in ‪Ramadan, it’s the time to wake up. Can we?