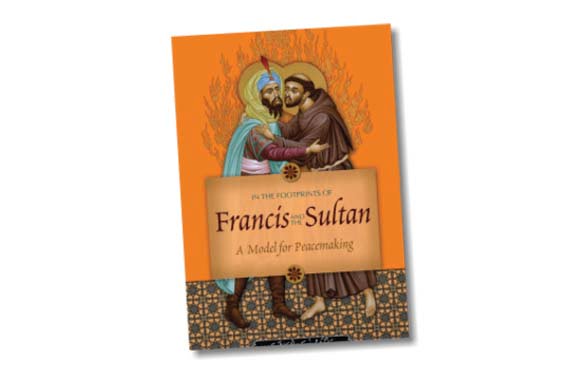 The Dialogue Institute of the Southwest co-sponsored a video production called “In the Footprints of Francis and the Sultan: A Model for Peacemaking”, which aims to advance interfaith dialogue and understanding between Christians and Muslims.

This film explores about a little-known peace initiative in the Middle East involving Francis of Assisi and Malek al-Kamil in 1219. In the summer of that year, Francis took it upon himself to cross battle lines and reach out to the enemy. These countercultural efforts of Francis, a simple friar, and Malek al-Kamil, the leader of the Muslim forces of the Levant, made them most unusual in their time. This video uses the story of their meeting to help us negotiate our difficult interfaith encounters and other misunderstanding and hostility between peoples.

The film was produced by Hartfilms in Los Angeles for Franciscan Media in Cincinnati. Major support for the research was provided by the Dialogue Institute of the Southwest and the Catholic Communications Campaign.

A segment of the video can be watched here:

Source: Dialogue Institute of the Southwest