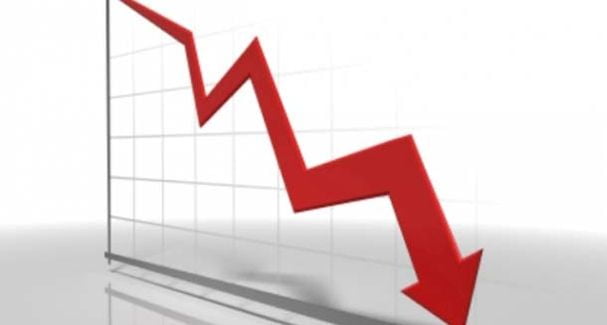 The condemnation is just one part of the broader, albeit fruitless, criticism of the unstoppable President Recep Tayyip Erdogan.

Since July’s failed coup, which the government and most Turks believe was orchestrated by U.S.-based cleric Fethullah Gulen, Erdogan has used emergency rule to eradicate proven or suspected members of the Gulen movement and other voices of dissent. An estimated 37,000 individuals from all walks of life, including business, have been arrested and 110,000 sacked or suspended from their jobs.

In typical fashion, Erdogan has not pulled his punches since the failed coup. Almost 500 companies with direct or indirect links to the Gulen movement have been taken over by the government-controlled Savings Deposit Insurance Fund (TMSF). The list of holdings and single-sector businesses includes such popular Turkish companies as Boydak, Koza Ipek, Naksan, Akfa and Kaynak. Having absorbed assets worth at least $13 billion, the state has become Turkey’s largest conglomerate. The proceeds from the sale of these businesses will go into state coffers.

Critics of the ruling Justice and Development Party (AKP) expect it to sell Gulen-linked companies to government allies in the business world at a large discount. In mid-October the AKP-linked Metro Holding applied to the TMSF to acquire all of Koza Ipek Holding’s shares. Akin Ipek, the fugitive former owner of the conglomerate, asked on Twitter how Koza Ipek’s $600 million in cash and $20 billion in mining assets could be acquired by a comparatively unimpressive entity. Metro Holding’s capital comes to just over $95 million.

Irrespective of whether or not the TMSF conducts the sale of Gulen-linked businesses in a transparent manner, business confidence has suffered. Thousands of corporate accounts have been frozen by Turkey’s banks as the state investigates these clients. Although seized entities are still paying their liabilities, the government has yet to announce a formal plan on how to manage the rights of business partners or lenders owed money.

Unlike Turkey’s media, the government is being fairly selective with the businesses it is targeting in the Gulen mop-up. The purge has expanded to include businesses with alleged links to the armed Kurdistan Workers’ Party, but not beyond. Turkey’s most important businesses, in particular heavyweights Koc Holding and Sabanci Holding, have not been touched during the purge. The former had been subjected to an aggressive tax probe and robbed of a tender for getting on the wrong side of the government during the anti-government Gezi Park protests of 2013. But none of its companies were taken over by the state and none of its managers were arrested.

Sabanci and Koc are unlikely to be targeted in the medium term at least given their lack of support for the Gulen network and their national economic clout. Snaring these business heavyweights would also tip the government’s already precarious balancing act – one designed to crush the remnants of the Gulen movement but not trigger excessive capital flight and a dramatic nose-dive in already subdued FDI. This task has been made all the harder with ratings agency Moody’s cutting Turkey’s credit rating to junk status in September after Standard & Poor’s pushed the country even further into negative territory in July.

Erdogan nonetheless dislikes that which he cannot control if not dictate. Therein lies the biggest risk for an economy which during the early years of AKP rule flourished at least in part from positive, pro-market reforms. Investors need to understand the rules of the game, but if those rules are increasingly being bent, changed or applied to punish rivals and suit Erdogan’s domestic agenda, business confidence will dry up.