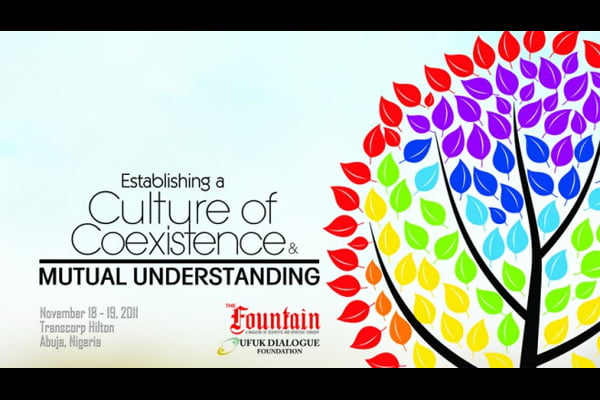 On November 18th through November 19th a international conference on Globalization called “Establishing a Culture of Coexistence and Mutual Understanding” will be held in the Nigerian capital city of Abuja.

The conference will feature distinguished scholars and intellectuals from around the world. Turkish Scholar Fethullah Gulen, a widely influential Islamic voice of the global “Hizmet Movement” or “Service to Humanity Movement,” has been asked to attend and will be the keynote speaker at the conference.

Discussions ranging from the peaceful coexistence of ethnicities and nationalities to striving for sincere understanding of the “other” in personal as well as social situations will held.

Panelists also plan to analyze the creation of supportive and nurturing international education environments. As a response to these pressing issues many at the conference feel that Fetullah Gulen’s pioneering ideas in founding the “Service to Humanity Movement” will light a path of understanding and love in the 21st century.

The Fountain Magazine in collaboration with the Peace Islands Institute organized a conference titled “Peacebuilding through Education” on September 24, 2012 at The Times Center, NY. The conference aimed to highlight the importance of educating children, especially at the level of primary and secondary school, as an effective and sustainable method to prevent and solve […]