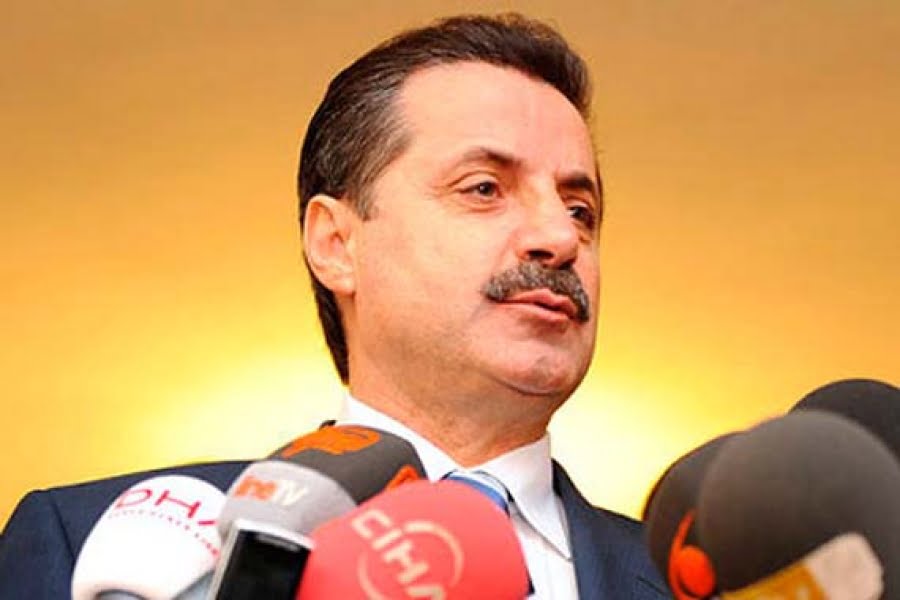 Labor and Social Security Minister Faruk Çelik has supported the call “Let the mosque and the cemevi be side by side,” by Turkish Islamic scholar Fethullah Gülen.

During an interview with Cihan news agency said that he knows well how Gülen thinks of the Alevi issue in Turkey, “I know Gülen is in a struggle for taking precautions beforehand, by telling the possible problems that may occur in the future,” Minister Çelik stated. He continued his remarks backing Gülen’s call for Alevi-Sunni brotherhood as such: “Imagine a place where everyone is at peace. All different religious sects have found a place for themselves. That is why I found (Gülen’s call) extremely applicable. Are not we all Muslims? Yes, we are. So, I believe that it is (that being the mosque and cemevi side-by-side) something desired and longed for.”

Minister Faruk Çelik also said that they started the Alevi workshops with sincere intentions, and completed the process with a 7-8- month workshop. “First of all, everyone (Alevi or Sunni) needs to get rid of biases. The communication channels or dialogue channels should be also varied,” he indicated.

“I have received very important letters from Gülen during that time,” Çelik added, saying his advice related to the issue really intends to prevent more troubles.

In response to a question in connection with the naming İstanbul’s third bridge after the Ottoman Sultan, Yavuz Sultan Selim, who is held responsible by Alevis for the deaths of tens of thousands of Alevis in the early 16th century, Çelik said, “I can tell you very clearly that there is no malicious intention. Yavuz Sultan Selim has an important role in our history. Bringing 500-years-incidents back today would be a wrong approach.”

A conference was held in London on Oct. 25-27 to discuss contributions of the Gülen movement, led by Fethullah Gülen. This conference was launched at the House of Lords and was attended by several members of parliament, lords, baronesses, newspaper editors, academics, dignitaries and high-ranking civil servants.