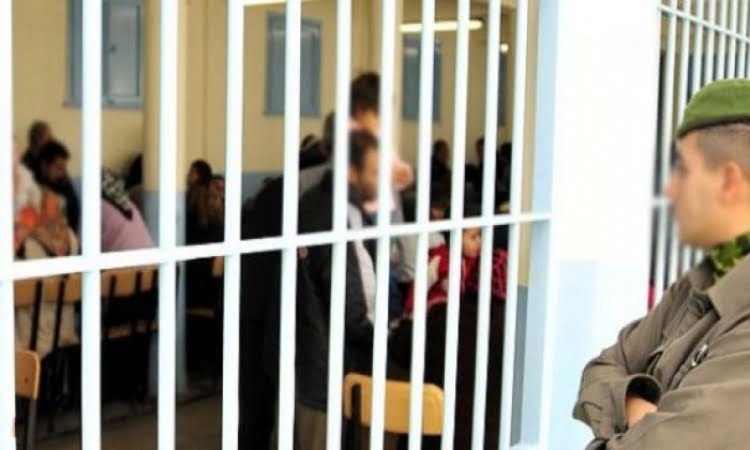 According to state-run Anadolu news agency and local sources, C.K. went to Malatya E type closed prison to meet his/her relative. The teacher was detained after prison officers called police to take him/her. C.K. has had an outstanding arrest warrant for some time, according to media. However, it is not known whether C.K. was aware of it or not.

Both C.K. and the relative in question were imprisoned as part of investigations into the Gulen movement, which the government accuses of masterminding the July 15 coup attempt.